Prominent was initially approached by Ipswich High School to work on a project basis by managing the coverage of its GCSE and A Level results in 2018.

From the start of 2019, Prominent has worked with the Woolverstone-based school on a retainer basis to support the in-house communications team with delivering positive PR campaigns, handling media enquiries, managing exam result days, writing and submitting award entries. 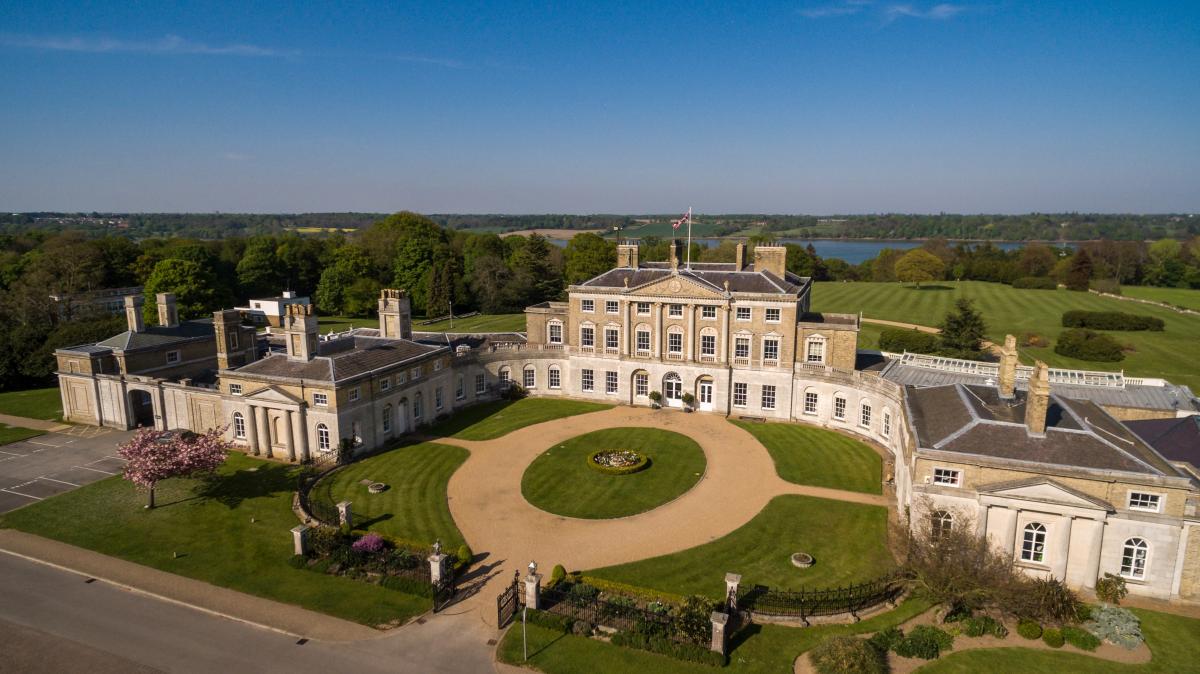 Ipswich High School wanted us to support its director of marketing and communications. Particularly as the 2018/19 academic year was a milestone in the school’s history when it moved from being girls-only to co-educational.

The school wanted us to promote this and the change to teaching pupils with the Diamond Model of education – an approach which allows the school to teach some subjects in single-sex classes while maintaining the benefits of a co-educational environment.

Prominent was also tasked with promoting Head of School, Oona Carlin, as a leading expert in Diamond Model schooling, as a headteacher and well-known figure in opinion-led content as well as the viewpoints of Heads of Departments.

The school also announced its plans to open a boarding house, The Dairy, and needed Prominent to encourage enquiries. It opened in September 2019 and was fully occupied.

We created a comprehensive PR plan which targeted an audience of prospective pupils, boarders and their parents, teachers and support staff and industry professionals.

To raise the profile of Ipswich High School, we secured extensive media coverage in both the local media and trade publications and built strong working relationships with those outlets. Our work included interviewing new members of the teaching staff and senior leadership team, both proactive and reactive expert commentary, press releases, organising photo and video opportunities on the school site and entering various educational awards.

We provided extensive coverage of the GCSE and A level results for the press as well as the school’s website and social media channels.

Media coverage has been secured in a variety of regional, national and education editorial outlets including the Financial Times, The Telegraph, Independent Education Today and Independent School Parent.

We have successfully raised the profile of the Head of School and senior leadership team by utilising their stance on topical educational issues.