Diocese of St Edmundsbury and Ipswich

The Diocese of St Edmundsbury and Ipswich approached Prominent in 2018 to provide a full press office service focusing primarily on crisis communications and handling any negative PR. Prominent’s brief was soon extended to identify positive PR opportunities to boost the profile of the Diocese in the local press.

In addition, we have provided a strategic consultancy service, reviewing and improving all of their policies and processes and creating new strategies for all communications.
This has involved educating clergy on how to handle calls from the media, managing protocol for all press queries as well as training on interview technique for broadcast as well as print.
Our 24/7 press office function for the Diocese allows us to be the first point of call for all media enquiries and setting up interviews, providing statements and managing crisis issues on behalf of the Diocese.

Alongside crisis communications, we support their in-house communications team with delivering proactive and positive campaigns to engage with the wider community and improve and enhance reputation.

This included us creating a successful social media campaign in January 2020 to encourage younger members of the congregation to engage with the local church.

The drive - #CapturingMyFaith encouraged people to share images on Instagram of moments that encapsulated “faith” for them. Rather than focusing on church buildings and tradition, the aim was for people to feel connected to God wherever they were and whatever they were doing.

The move has seen the Suffolk Church of England Instagram page increase followers by 116% with the hashtag shared hundreds of people since its launch.

It has also revolutionised the pages of the social media channel, populating it with bright, uplifting imagery to replace a weekly prayer text which had little to no engagement.

Other campaigns included creating initiatives tied in to the Church calendar. 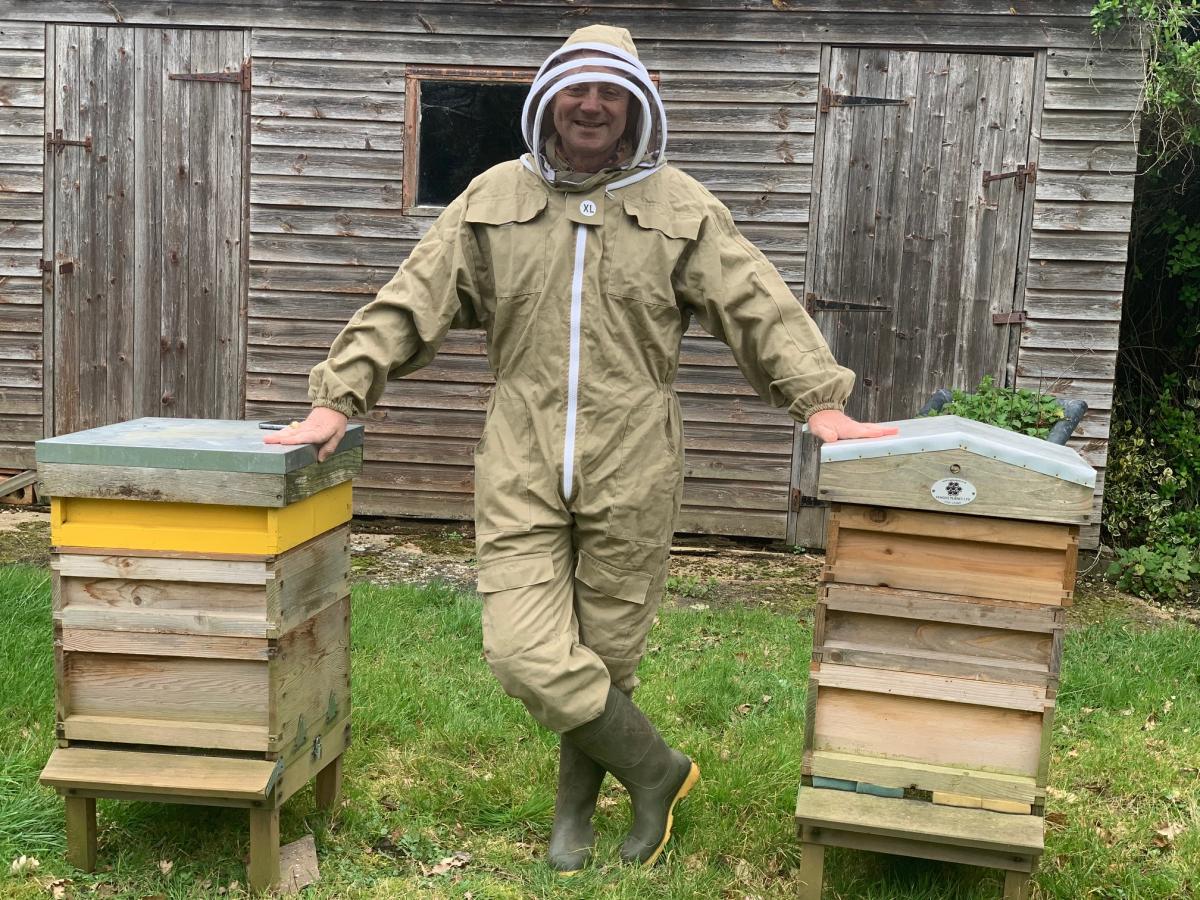 This has included two Lent campaigns – one which encouraged people to do something environmentally friendly for Lent that resulted in national media coverage for our bee keeping Bishop and another that has revolved around 40 Days on Kindness. 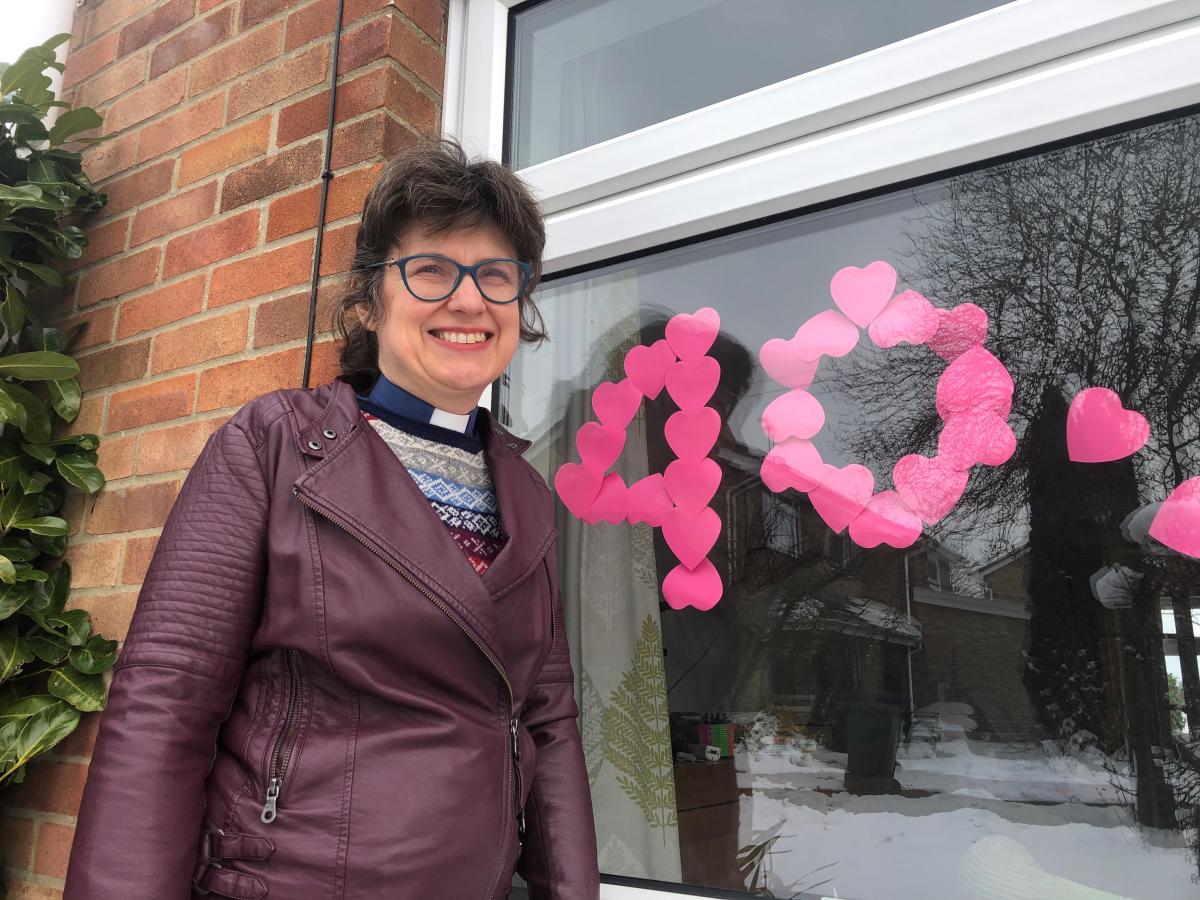 Christmas campaigns included a live nativity which involved a host of farm animals and backing a national Follow The Star drive.

In addition, we have supported the church with a number of lockdown-inspired events.

This has included a drive-in Harvest Festival, a telephone tree where isolated people could receive a call from other people in their community, pebble prayers which allowed people to write prayers on stones which were placed together, doorstep Christmas carols, a host of virtual church services and other community engagement initiatives.

In addition, we have supported a number of Diocese schools with PR.

St Margaret’s CEVA Primary School in Ipswich filmed for BBC Songs of Praise after being invited on to The Ark, a 70m long vessel which is the world’s only floating museum of Bible stories.

Another school – Sproughton Primary School – was featured on Radio 1 with Greg James after musician Rag n’Bone Man tuned in to one of their remote music lessons in lockdown – a story which received extensive coverage.

As with any large organisation working with a vast number of individuals, there is the potential for crisis communication issues to arise.

In the last three years, Prominent has expertly managed a number of media enquiries relating to reputation threats both big and small.

Our team boasts a number of journalists trained in media law who have been instrumental in helping the Diocese navigate court cases as well as potential threats from historic events.

We continue to act as a buffer for the organisation, managing the creation and issuing of statements on its behalf and carrying out media monitoring to keep abreast of any issues likely to have an impact. 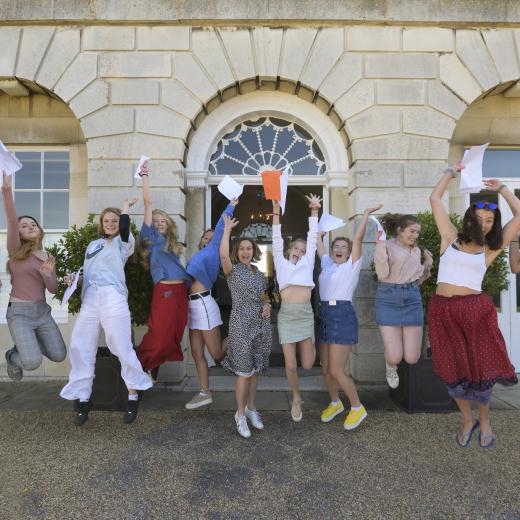