Women in PR have all the answers 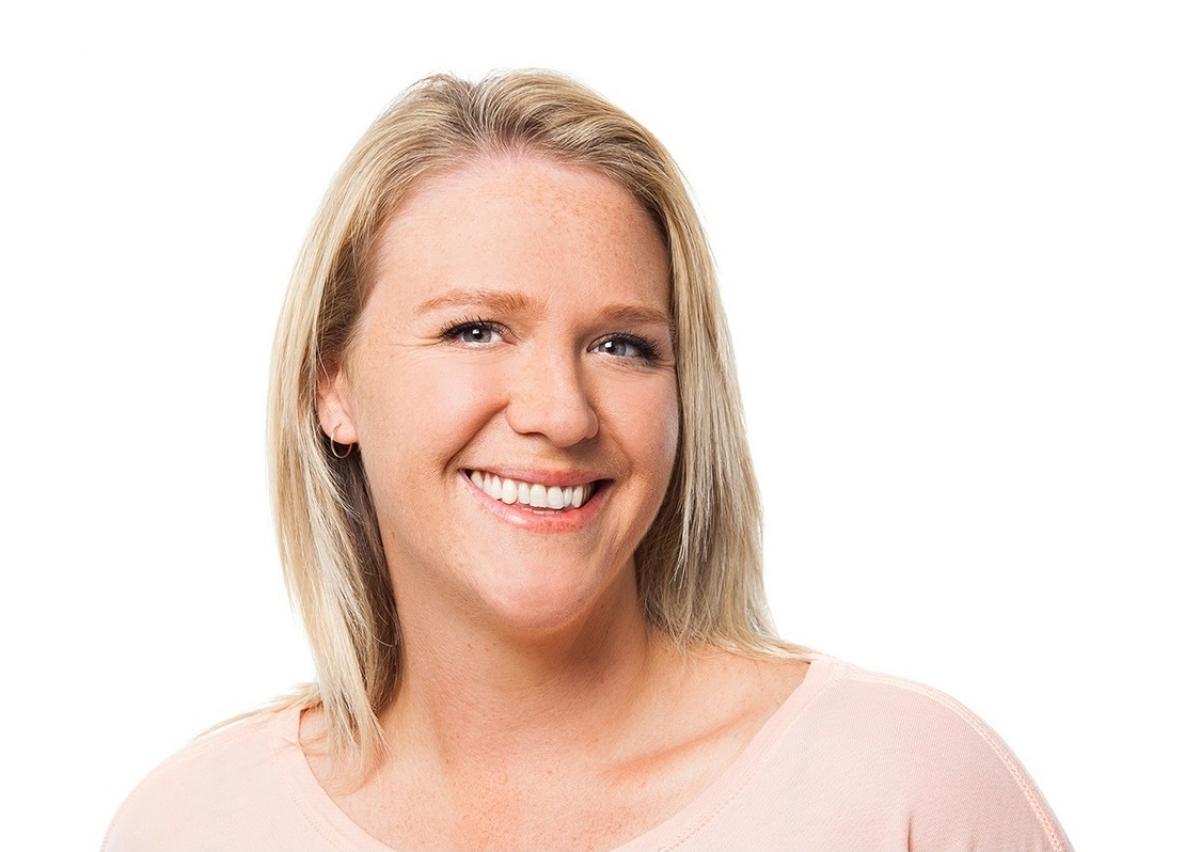 There will be lots said today about being a woman in a man’s world.

After all, International Women's Day is designed not just to celebrate the social, economic, cultural and political achievement of women, but to highlight the ongoing push for gender parity – something which has recently been fuelled by movements like Me Too, Time’s Up and more.

I am lucky enough to work in one of a handful of industries that is heavily populated by females.

If you’ve ever worked with a public relations professional, chances are she was a woman.

Sure, there are plenty of men in the industry, but for the most part it’s an occupation that is inclusive of women at every level.

Why? Well, PR specialists need to listen to - and empathise with - their clients, be fierce advocates for them and work well in teams. And these skills are a natural fit for a lot of women. As are determination, resilience, strength and the ability to multi-task.

Recently I became a single parent to three young children.

There have been a lot of negatives – financial pressure, emotional upheaval, confusion, loss.

But shining through the misery have been the women in my life. My mother, my sister, my friends, my work colleagues.

The truth is, women are utterly incredible in a crisis (another bonus when you work in PR and reputation management).

Back in 2015, Reese Witherspoon – who also became a single mother after her divorce to Ryan Phillippe - spoke at Glamour’s Women of the Year Awards on gender equality.

She said that she had started to reject any script which contained a certain question spoken by a female character - “What do we do now?”

"It’s my most hated question,” she said. “I dread reading scripts that have no women involved in their creation – because inevitably, the girl turns to the guy and says, 'What do we do now?'”

Both she and the audience laughed, but the root of this pet peeve is no joke.

“I’m serious,” she continued. “Go back and watch any movie, you will see this line over and over.”

She pointed out that female characters are repeatedly portrayed as helpless in fictional times of disaster, when that isn’t the case in real life.

She continued: “Do you know any woman in any crisis situation who has absolutely no idea what to do? I mean, don’t they tell people in crisis, even children, ‘If you’re in trouble, talk to a woman.’

“It’s ridiculous that a woman wouldn’t know what to do.”

Not only is this week International Women’s Day but this Sunday is Mother’s Day too.

I’m not a woman in a man’s world. Far from it. My world is populated with smart, sassy and shrewd females who have all the answers.

And none of us ever has reason to ask: “what do we do now?”