We can be your safety net in a crisis 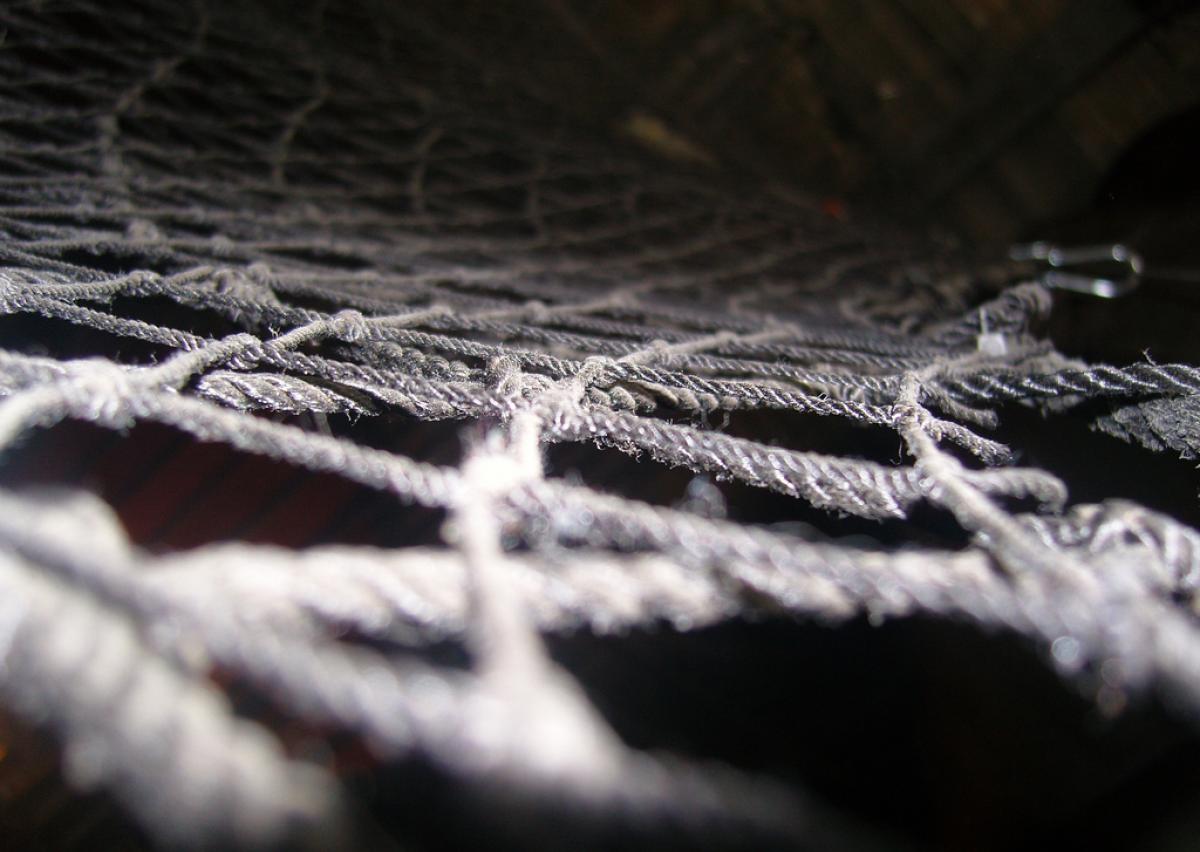 Crisis communications is designed to protect and defend an individual, company, or organisation facing a public challenge to its reputation. Here we look at what happens when bad media goes viral.

The British media has always been ferocious - and rightly so. A media without teeth is not the Fourth Estate our democracy deserves. But, believe it or not, traditional media is usually even-handed. Reporters offer a right to reply and our judicial system ensures no laws are broken with regard to defamation.

However, there has been a rise in user-generated content across social media and uploaded by Joe Public - and he has even fewer ethics than the so-called gutter press of the past. Let's focus on specific example - with a few factual changes so not to embarrass anyone.

A van driver of a medium-sized delivery firm based in Suffolk is on a delivery in London. He almost hits a cyclist on the capital's congested roads and things turn from bad to worse when the van driver confronts the cyclist to remonstrate about the incident. The near-miss is all caught on the cyclist’s helmet-cam and once he gets home he fires it off to the Mail Online.

Within an hour a reporter has written the story and before the driver has even got back up the A12 to the depot, his boss has been called by the press.
Not knowing anything about the incident and confused about the journalist's approach the boss, who has spent decades building a respected and profitable business says: "No comment."

Minutes later the story - with the video including the branded van - is online. And before you can blink, a link to the story has been shared 1,000 times on Twitter with versions of the video starting to hit Vine and Facebook. Other journalists begin to ring the boss.

Within half an hour every national newspaper is running a version of the story and cycling safety campaigners have invented a Twitter hashtag demanding a boycott of the firm. Just 30 minutes more and there is a Facebook group demanding the sacking of the driver and supporting the boycott and a local TV news producer has been on the phone.

The original Mail story has now rocketed to the top of the website on the back of the social media interest around the story and it has been shared 100,000 times. Then the boss’s mobile starts to ring - clients want to know what he is going to do. They fear for their firm's reputation now as well.

That Suffolk delivery firm is in desperate need of some crisis communications. They need a media brain - but even after only an hour the damage is going to be hard to repair. And the bill for that communications expert is going to run into tens of thousands of pounds.

Of course, in time the furore will die down. But with the right advice from the off it could have been lessened or even prevented. And “no comment” would not have been an option.