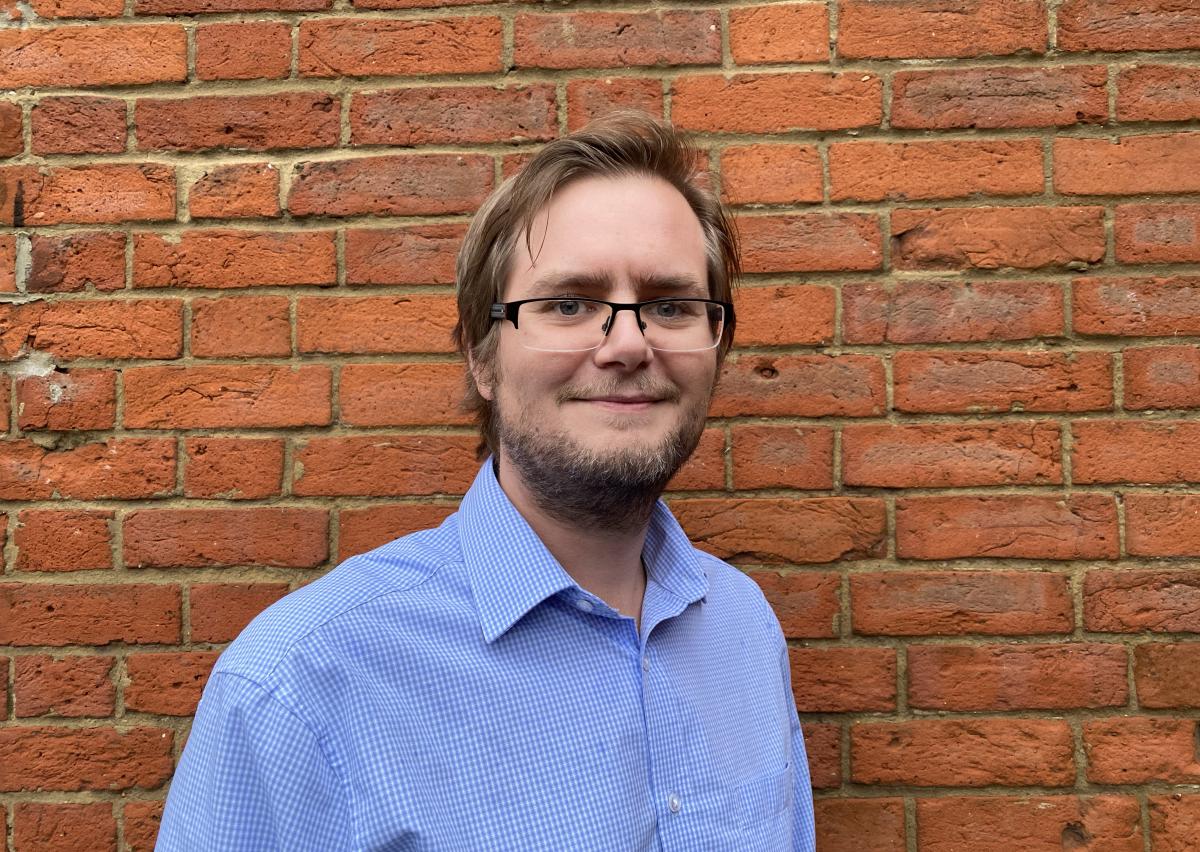 Celebrity MMA fighter, and ex-husband of Katie Price, Alex Reid was jailed this week for eight weeks for lying in an insurance claim for a car crash.

He had signed a statement saying he had never met the motorcyclist who witnessed the crash – but a story in the East Anglian Daily Times later exposed this as a lie.

Adam Howlett, who wrote that story and now works as an Account Executive at Prominent, reflects on the story that toppled a cage fighter.

You write so many stories as a journalist – I’m afraid some just get lost in the ether and fade from your memory.

The story I wrote for the EADT five years ago about celebrity MMA fighter Alex Reid was not one of those.

He had offered to attend a friend’s gym in Ipswich to give a cage fighting masterclass, all for charity – a nice story but not one that was seared in my mind.

However, you can never tell the significance a story will have later down the line – and this one seems to have caused quite a fuss.

Reid has once again hit the headlines after he was jailed for eight weeks for lying in a car crash insurance claim.

He claimed a motorcyclist he had never met before had witnessed the collision - and had signed a sworn statement to the court declaring it to be true.

But the judge was having none of it after AXA Insurance UK, the other motorist’s insurer, cited the  report I had written  - where Reid’s witness claimed the celebrity had trained him for his first cage fight.

The article was used to show Reid has been lying, that he had known the witness and that he had lied to the court.

Reid later admitted contempt of court and was jailed, with the judge saying only a custodial sentence would reflect the serious nature of his dishonesty.

It was a story I had not thought about in years – a downpage I had written among other stories that had gained more column inches that edition.

Who would have thought such a simple story would cause so much bother!