Nobody likes a copycat. Except us. 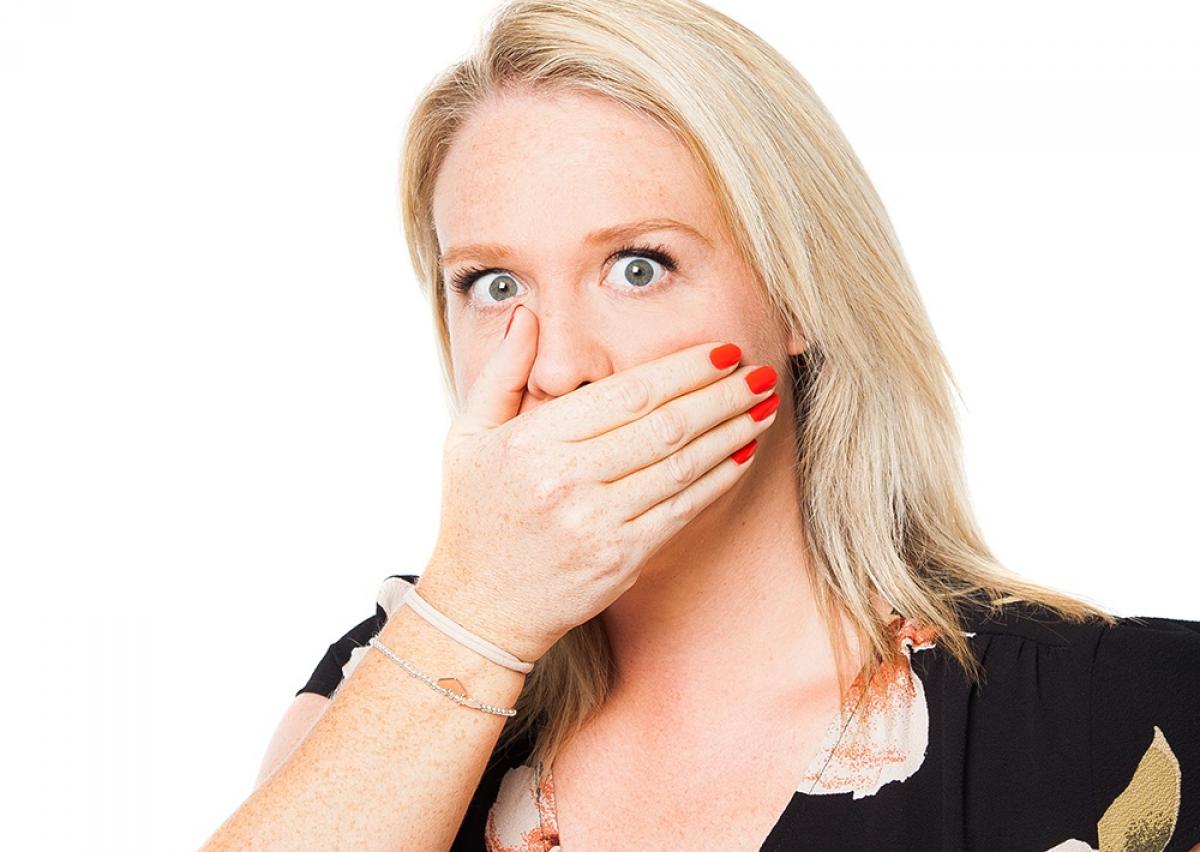 Imitation is the sincerest form of flattery that mediocrity can pay to greatness.
So said Oscar Wilde – and his one-liner is often used to give comfort to those who have been infringed upon.

In the last year we have been the victim of plagiarism.

After a hugely successful brand redesign – which included unique copywriting concepts, an original colour palette and a distinctive new logo – we have watched as other marketing agencies have cherry-picked elements to weave into their own material.

How should we feel about this?

And what should we do each time a rival’s advert appears in our trademark colours, our editorial style emerges on a competitor’s flyer or our blog content is replicated on another website?

Should we complain? Should we publicly accuse them and post screenshots? Or should we ignore it?

No. Actually we want to say a sincere “thank you”.

After all, what it means is that we are outthinking the competition.

So much so that they look at our work and realise they can’t do any better.

Marketing and PR is a bit of a spectator sport.

We can learn a lot from watching what other brands are doing - both from their successes and their failures – and we can use this information to deliver the best possible strategy, advice and impact for our clients.

Inspiration and stimulus is important in our field – it fuels creativity.

But as a journalist – and Prominent’s editorial director – I don’t condone full on plagiarism.

After all, in the world of media, few things matter more than credibility.

Building trust is paramount and nothing derails careful marketing work more than being a copycat.

Vice president Joe Biden was forced to withdraw from the 1988 presidential race after his speeches were found to have been lifted from the unsuccessful run of British Labour politician Neil Kinnock against Prime Minister Margaret Thatcher.

And in 2006, German defence minister Karl-Theodor zu Guttenberg stepped down after being stripped of his university doctorate thesis for replicating large parts of it.

Last year Britain’s universities were accused of being in the midst of a “plagiarism epidemic” after almost 50,000 students were caught copying.

The thing is - nobody gains anything from being a cheat.

Now, don’t get me wrong, being 'original' does not mean having fresh ideas never before expressed by a human.

Even Shakespeare’s work has inklings of stories written before.

When we work with clients we will, of course, want to leverage the successes and not repeat the failures of other brand campaigns.

But while we can be stirred by the work of others, we would never dream of replicating it.

Why? Because we believe we can always go one better.

We worked hard at devising a brand and a company vision at Prominent that reflects exactly who we are and what we stand for - a fun, feisty, fierce, focused bunch of females.

To reflect our diverse range of clients, we merged a corporate navy blue - to represent our seriously impressive skillset – with our more frivolous signature pink - to showcase our creativity.

Our logo is bold, the typeface reflecting our clear, concise way of communicating.

And every single one of our services has been given a “pro” spin - we are a productive, proactive, proficient team of professionals.

Our concept is good. So good in fact, that key elements of it have been copied numerous times.

Sadly, we can’t patent or protect a creative idea.

But what we can do is keep innovating. And this means we will continue to be streets ahead of the competition.