Meat Loaf sings while meatloaf does not 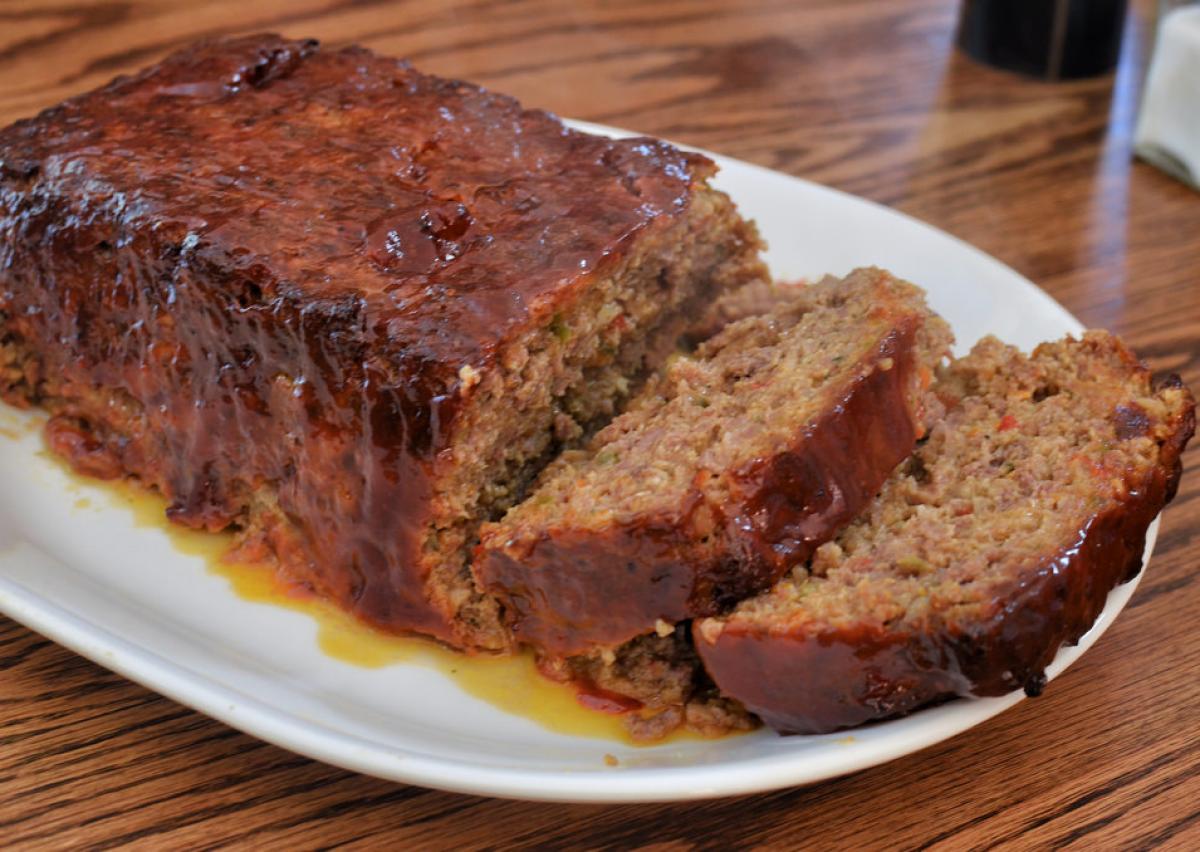 We have a bit of a problem. And it concerns capital letters. Here we explain why the invasion of the inappropriate use of uppercase is causing chaos for copywriters.

Meat Loaf sings while meatloaf does not.

This is something a very clever subeditor on a national newspaper once told me he used as a way to teach trainee journalists why the correct use of capital letters was vital. In the world of media, capital letters are used sparingly.

And for the most part, this is accepted by the general public as correct. Why then, do so many people still insist on using them willy-nilly?

Somewhere between primary school and the big, bad world of business, the reasoning for when and how we should use a capital letter got lost. These days we see rogue capitals on everything from CVs, Letters, Emails, Job Titles, Adverts, Brochures, Websites and even Facebook Status Updates.

Sorry, let’s correct that: CVs, letters, emails, job titles, adverts, brochures, websites and even Facebook status updates. And so I’ve decided to remind you all of the rules and call out the capital (excuse the pun) offenders.

Here are some basic rules to help you.

Use capital letters for:

To be an expert on the correct use of capital letters, you could take a look at a reputable media style guide. This is particularly helpful for anyone who wants to get exposure in the local, national or trade media using a press release.

A well-constructed and accurately written release has much more chance of getting coverage than one littered with capital letters. For extra guidance check out a proper style guide. Alternatively, you could just get us to write it for you!

Call us today if you want to put our copywriting skills to the test.