Hopeless Hancock and the PR chief 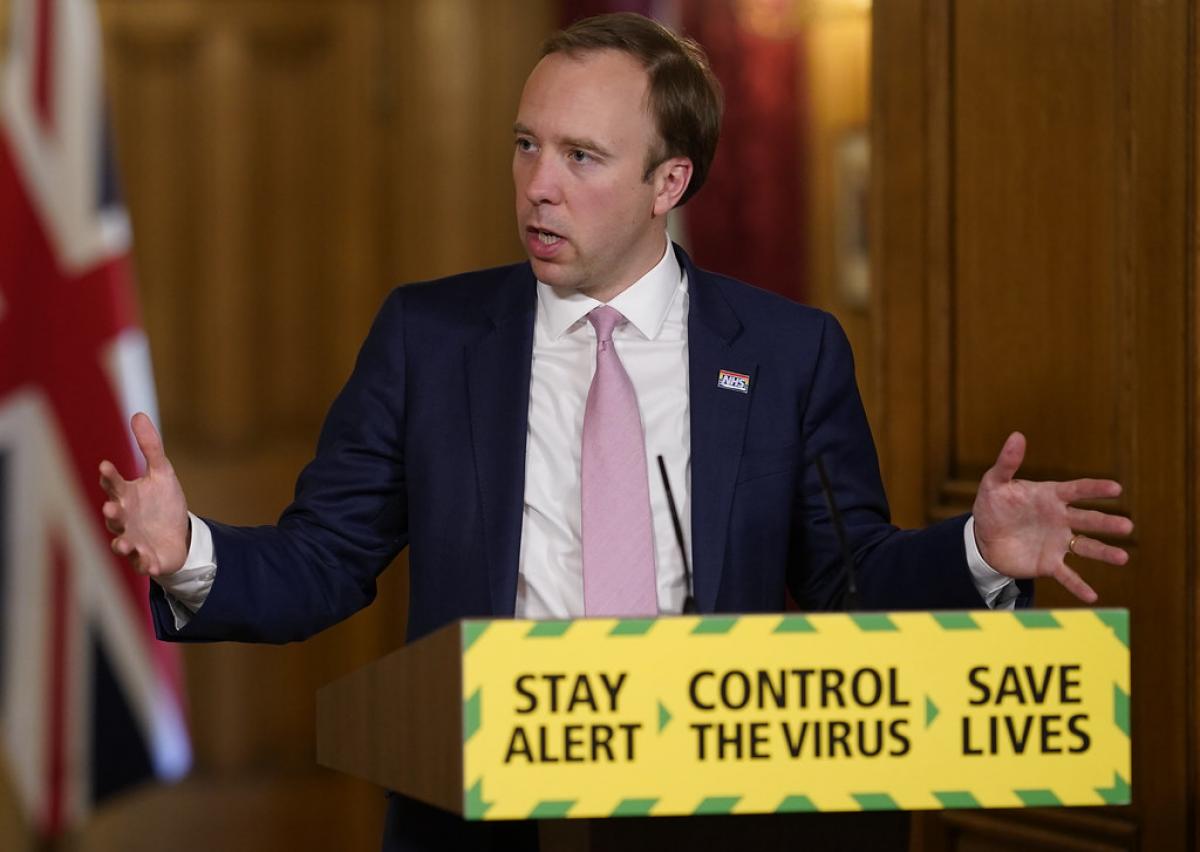 Matt Hancock resigned from his role as Health Secretary at the weekend after he admitted breaking social distancing rules by having an affair. Here, Ellen Widdup, editorial director, looks at why practising what you preach is key to reputation protection.

There is a healthy dose of irony to the fact that the woman Health Secretary Matt Hancock is accused of having a secret affair with is a PR chief.

After all, his demise is nothing short of a disaster in terms of reputation.

With her 20 years’ experience in the industry, Gina Coladangelo really should have known how the story would play out when – not if – their relationship was exposed.

Her LinkedIn page lists her as an expert in “internal communications, issues management and public affairs”.

But dear me, Gina. This is a monumental crisis for your client – didn’t you plan for every eventuality?

For those of you who have missed the best news story of the week, here’s the low down.

Matt and Gina were caught smooching on CCTV footage captured inside his Whitehall office in what The Sun described as “a steamy clinch” on the same day as the country headed to the polls for local elections.

Ms Coladangelo first met Mr Hancock at Oxford University where they both studied politics, philosophy and economics between 1995 and 1998.

She went on to have a successful career in PR, working as communications director at Oliver Bonas, the fashion and lifestyle store founded by her husband Oliver Tress and becoming a director and major shareholder at lobbying firm Luther Pendragon which offers clients a “deep understanding of the mechanics of government”.

In March, Mr Hancock, who had gone on to have a fruitful career in politics, appointed Ms Coladangelo as an unpaid adviser at the Department of Health and Social Care (DHSC) on a six-month contract.

There was no public record of the appointment at the time – a controversy in itself – and she was later appointed to the DHSC board in a £15,000-a-year role funded by the taxpayer.

So why is it such a scandal?

This story is what is dubbed a marmalade dropper - so called because people reading their morning paper over breakfast would get such a shock that their marmalade toast would fall from their hand before they could get it into their mouth.

From a personal angle, being exposed for cheating is damaging to reputation. Matt and Gina were both married and both had children.

But there’s more to it than that.

The thrust of the public outrage here is that Hancock breached Covid rules – ones he repeatedly insisted the rest of us follow.

He wasn’t practising what he preached – making a mockery of all those of us who did as we were told.

Crisis communications is an interesting area of PR – and one we are experts in here at Prominent.

But whether you are fully prepped or on the backfoot, you usually have to fight fires from all directions. And time is of the essence.

This can include writing statements, penning apologies, correctly mistruths and protecting further damage to reputation. It could even mean tendering a resignation before the story is leaked.

But these days the biggest onslaught often comes from social media. And this can be one of the hardest platforms to tackle – especially when the attack comes in all directions and in a variety of formats.

Where Matt Hancock is concerned, it has got a life of its own. No PR professional – even one as experienced as Gina – could get a hold on it now.

Whether it was Matt photoshopped into this year’s Love Island line-up, Covid signage tweaks – Hands, Space, Back to my Place - or Munya Chawawa’s parody of Shaggy’s It Wasn’t Me, Twitter, Facebook, Snapshot and TikTok have played their part in a serious character assassination.

I’d hazard a guess that Hancock can’t really recover from this and retain a role as a serious politician.

But Boris Johnson and his PR team can salvage something from this – they are just going to have to work especially hard to minimise the knock-on damage to reputation.

It’s going to be tough. And take time.

Boris is being overly optimistic – delusional in fact - when he insisted the matter was now closed following the Health Secretary’s resignation.

There are plenty of questions swirling around the scandal that need answering before any of us can move on.

Did Matt Hancock break email rules by using a private email account to conduct government business? Have other ministers potentially been avoiding scrutiny by using private emails? Was Gina Coladangelo's appointment above board? Why did she get a parliamentary pass? How was the CCTV footage of the pair leaked?

And most importantly, how can the public continue to trust a Government that has consistently embarrassed itself, told us a bunch of misleading and unhelpful information and chopped and changed their minds throughout the pandemic? A Government which has a number of figures who don’t think the rules apply to them?

It’s vital that any reputation protection campaign that is now put in place concentrates on truth-telling and addresses the catalogue of errors to date. Only then can they get the public back on side – something they will need to do by the general election in 2023.