All you need to know about the European Elections 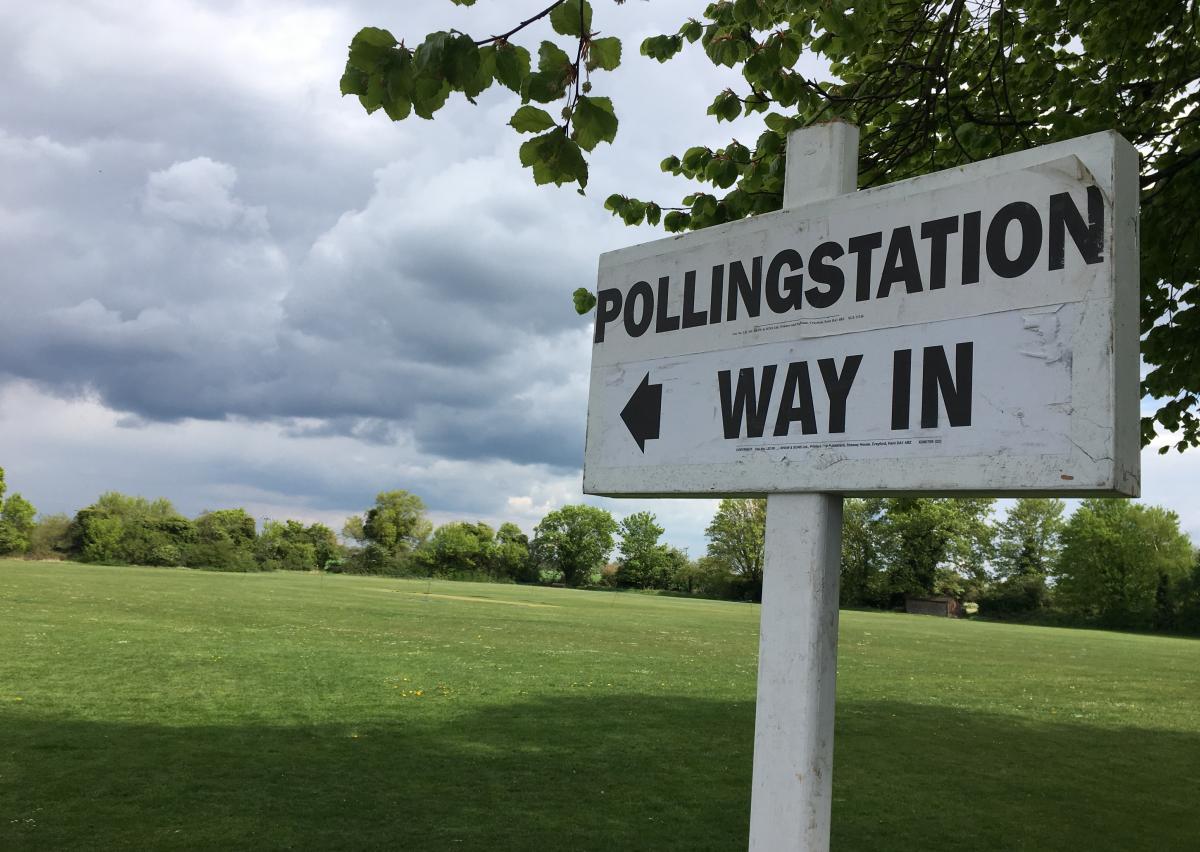 Voters will be heading to the polls on May 23 to cast their vote in the European elections.

The government had initially hoped that a Brexit deal would have been made, and Prime Minister Theresa May said the UK would not have to take part if MPs had agreed on a plan first. Brexit has now been delayed until October 31 meaning the UK is still legally obliged to participate in the elections. If the UK decided against participating in the European elections, it would automatically leave the European Union (EU) on June 1 with no deal.

Although Members of European Parliament (MEPs) do not take part in Brexit talks in Westminster, the UK’s votes in the European elections will show the political views of the British voters.

However, the UK’s voting electorate will now be able to have their say in the elections, returning 73 MEPs to Brussels and Strasbourg.

Who can vote in the European elections?

Anyone over the age of 18 and registered by the May 7, 2019, is eligible to vote for a political party or independent candidate.

You must be a resident at a UK address or a British citizen living overseas who has been registered to vote in the UK in the past 15 years.

The number of people who vote in the European elections has reduced every year since the first poll in 1979.

Many people who don’t vote say it is because they are too complicated, they find it boring or they don’t have the time to try and understand.

What are the European elections?

The 28 member countries of the EU elect 751 members of European Parliament. Those elected will serve a five-year term starting from July 2.

The main job of the European Parliament is to pass laws that affect every member country of the EU, but they also oversee the EU’s €145 billion annual budget.

27 of the UK’s current 73 seats will be allocated to under-represented countries and the other 46 will be reserved for new countries joining the EU.

A political party is an organised group of people who exercise their legal right to identify with a set of similar beliefs and opinions.

An independent candidate is not affiliated with a particular party so might agree or disagree with policies across different parties or have their own views.

The parties standing in the East of England

Your vote in the European elections will not only affect the European Parliament but will also show the support for and against Brexit.

The results of this election will show where the UK stands on other political issues such as the economy and climate change.

With the current uncertainty behind Brexit, votes in these European elections could affect the UK for at least the next five years.

Share that you are making your vote count in this election and encourage friends and family to vote: https://www.thistimeimvoting.eu/