10 Year Challenge: The world of PR 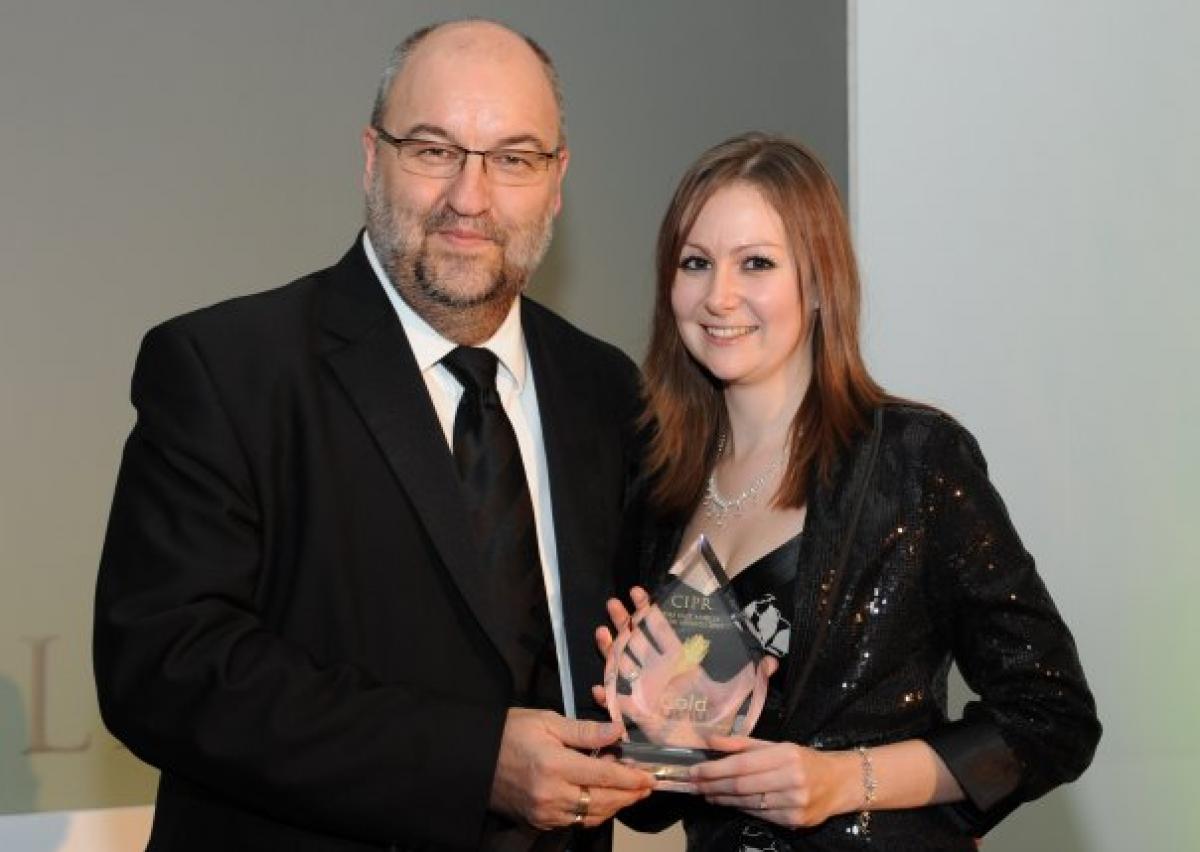 Ten years can pass in the blink of an eye. But during a decade a lot can change. Here our Apprentice, Chelsea Debnam interviews Managing Director, Helen Rudd, on the shifts within the PR industry.

The most recent viral craze - the 10-year challenge - has attracted a lot of attention over the past couple of weeks. The challenge involves people comparing a photo, usually of themselves, from 10 years ago to one now.

However, as with most things, there have been a few people who have interpreted this in a different way. We have laughed over the price difference of a Freddo in the last 10 years, for example. And we have seen people use the opportunity to raise awareness for important topics - antibiotic resistance, recycling and global warming to name a few.

We thought we’d put our own spin on the challenge too.

So, I’ve had a chat with Helen about the changes that have occurred in the PR industry during the last decade.

How did your career begin?

It was in March of 2005. At the time, I was working as a temp in admin. My husband came home with a job description that he thought I would be perfect for. It was a corporate affairs assistant at the Port of Felixstowe - an in-house PR position. The job involved writing, being creative, building relationships and communicating news. It also involved representing the company at events. It sounded very appealing So I went for the interview and beat 112 other applicants to win the job. The man I was interviewed by was very traditional. He valued university degrees and believed they gave a person transferable skill sets. He had said the reason I had been hired was because of my degree in history. I have to agree that it’s a degree that teaches you a wide range of skills that are perfectly transferable to PR.

What was your favourite part of the industry when you began, and has this stayed the same?

This is difficult because the first position I had was an in-house role while all the other roles I’ve had since have been in an agency. I have always loved the pressure of breaking news. Press office management means having to work quickly. You’re facing deadlines for journalists who will be breathing down your neck. A lot of this revolves around crisis comms. It’s my favourite part of the job and whether it’s in-house or in an agency, the potential for a crisis is something that will never change.

What would you say have been the main changes in PR in the past 10 years?

In 2009 I won Young Communicator. If you read the award entry I submitted you will see that there is no mention of social media. No Facebook or Twitter. It was about media coverage and building relationships. Building relationships with the community, your clients and the audiences. Knowing your audience is a massive part of PR and ten years ago, you did this face-to-face. You went out and built up relationships. You got to know them. Whereas now, everyone sits behind a computer all day.

When I first began, companies had one spokesperson. When you’d read a press release or a blog, it only ever had one name at the bottom and it was always the same. Social media now means that everyone has a voice. This makes it a lot more difficult to manage because you can’t control what people say. Everyone has the opportunity to speak.

What is your favourite change within the industry in the last 10 years?

This is a very hard question. There have been so many changes. But many of them - unless used correctly - act as obstacles rather than tools. I think my favourite change is that so many people didn’t know what PR was when I first started. People didn’t see the value in it. Of course, there are still people who don’t value it. But that’s changing.

Have you predicted any of these changes?

I hoped more people would start to see the value of PR. I used to go to schools and career fairs early on in my career and I’d give talks explaining how great the industry is and why people should get into it. I never thought that social media would take over in the way it has. And I’m still staggered by how powerful it now is. I think I believed that the industry would stick to the traditional skill sets. Having said that, it’s been exciting to be in an industry that’s evolving, and we have always risen to the challenge.

Are there any aspects you wish hadn’t changed?

I wish we didn’t all sit behind computers all day. When I first started we got out more and worked directly with target audiences. This is not just true of PR. I think it’s a shame that all companies, businesses and brands don’t get out more and speak directly to customers.

Is there anything you hope changes in the next 10 years?

Big organisations don’t understand the importance of internal comms. It’s so beneficial but they just don’t see it. So I would like that to become part and parcel of the PR offering.

I also hope that even more organisations will really start to understand PR and its value. It’s a real skill and it takes a lot of training to become a great PR person. Everything starts with a why and who. Everything else comes later.