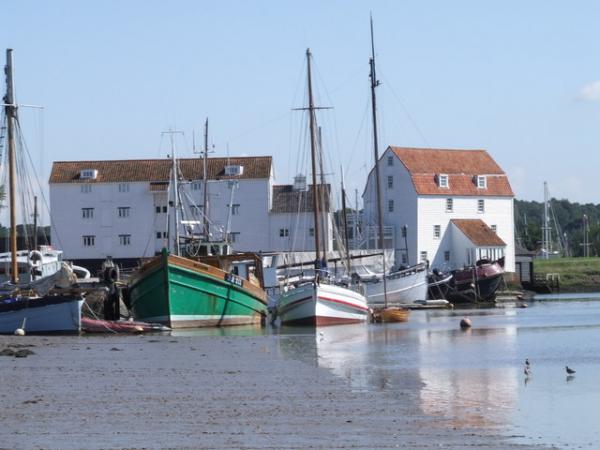 Choose Woodbridge is the business and tourism organisation for the tiny town of Woodbridge in Suffolk. It represents 184 businesses.

Objectives:
• Create a single event to bring the business community together
• Raise the reputation of Woodbridge as a “destination” to boost tourist numbers.

The idea, research and planning

Woodbridge high street is the beating heart of the community and it boasts a diverse make-up of independent and family-run shops.

Research revealed it had been included in the Sunday Times “best place to live” supplement 2017 and made the top 10 happiest places to live according to Rightmove in 2016.

In order to unite the business community and reach a national stage with a limited budget we needed to find a platform similar to these which to focus our attention for a large-scale event.

We entered one of the biggest award schemes available to small towns in the UK – the Great British High Street Awards.

The GBHSA, run by the Ministry of Housing, Communities and Local Government, celebrate the best town centres across the UK.

The award entry sang the praises of this quaint little town – its sense of community, it’s diverse businesses, its shop-local initiatives, fundraisers, fairs and farmers markets.

We made sure every box was ticked – community, environment, customer experience and digital transformation.

A month after entries were submitted, we discovered we were one of just 12 shortlisted to receive a judges visit.

We asked GBHS organisers if the town needed to do anything special for the visit and were told that while most towns chose to take judges on a tour of their high street on an average day, the sky was the limit on what we could do to “show off”. We took this literally. 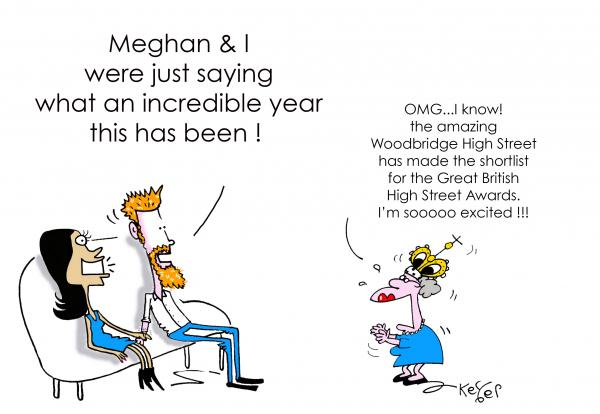 We decided to pull together the most spectacular event the town had ever hosted, uniting 184 business members of Choose Woodbridge to put their town on the map.

We held meetings with representatives of the most influential businesses, explaining the huge benefits of taking part. They helped spread the word.

We invited local schools to participate, enlisted local charity groups, artists, performers, street musicians and the Army, who have barracks nearby and agreed to do the heavy lifting.

We worked directly with some of the biggest landmarks in the area including the historic Tide Mill and Sutton Hoo.

We wanted every single group, organisation and individual to have representation. We made a plan of the high street and arranged a schedule of performances, turning empty shops into venues for exhibitions and encouraging businesses to decorate with balloons, bunting and banners.

The local council agreed to bring in extra street cleaners and to introduce temporary road diversions.
Meanwhile, our digital PR team was busy promoting the party on social media.

Part of the voting process (30%) involved a public poll across social media using hashtags for each area.

A large portion of the population of Woodbridge is elderly and didn’t have access to social media platforms so we had to help them understand the voting process.

We designed and printed 10,000 postcards explaining how to get involved and shops handed these out. We harnessed the power of the local press to spread the word and utilised the Choose Woodbridge website and newsletter distribution list to reach a larger audience.

Delivery, including details of design, production and support teams employed

The party ran all day to ensure that whenever the judges turned up, they would get the full fanfare.

Thanks to our preparation, every single business was festooned with bunting and had arranged a demonstration or a special promotion.

Our planning meant that on every street corner there was a different musician or performer including buskers, a school choir, a juggler, bubble artist and local pop group.

We also invited the Riverside Trust to wheel in a replica of the Sutton Hoo Anglo-Saxon burial ship which was parked up in the centre of town.

Our publicity beforehand meant the town was so swamped with visitors that there were queues to use the local car parks. This does not even happen during their most popular annual events such as the Regatta.

Schoolchildren contributed artwork to an exhibition of local artists and a host of local food suppliers offered free tasters.

Both the local newspaper and ITV joined us for the day and our PR team took hundreds of photos, bombarding social media with video clips, quotes and pictures using the hashtags to boost votes.

Organisers from GBHS said they had never seen any town go to such lengths to impress the judges. 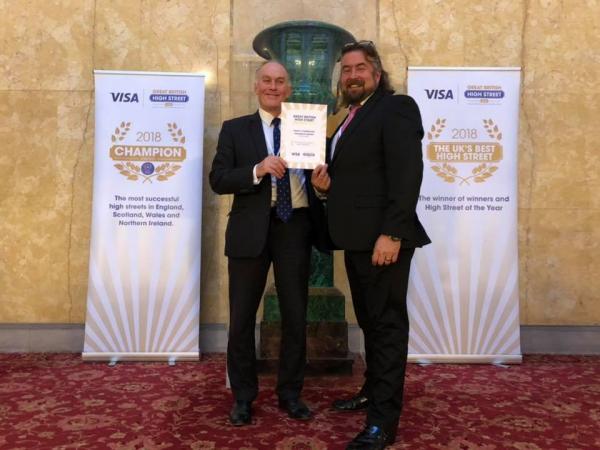 Woodbridge was the Highly Commended high street for the whole of England – an accolade which was not advertised as part of the awards but was introduced purely to celebrate a high street which had gone “above and beyond”.

During the award speeches Woodbridge was singled out, with judges describing it as “a high street which knew how to host a party” and “the best event put on by any of the high streets shortlisted nationally”.

We secured 77 pieces of print coverage, a piece on ITV Anglia and interviews on both BBC and local commercial radio.

In comparison, Altringham - which won the overall national title of Great British High Street and boasts a population of 52,000 compared to Woodbridge’s 7,000 - secured just 1,001 Twitter votes and just 194 posts on Instagram. 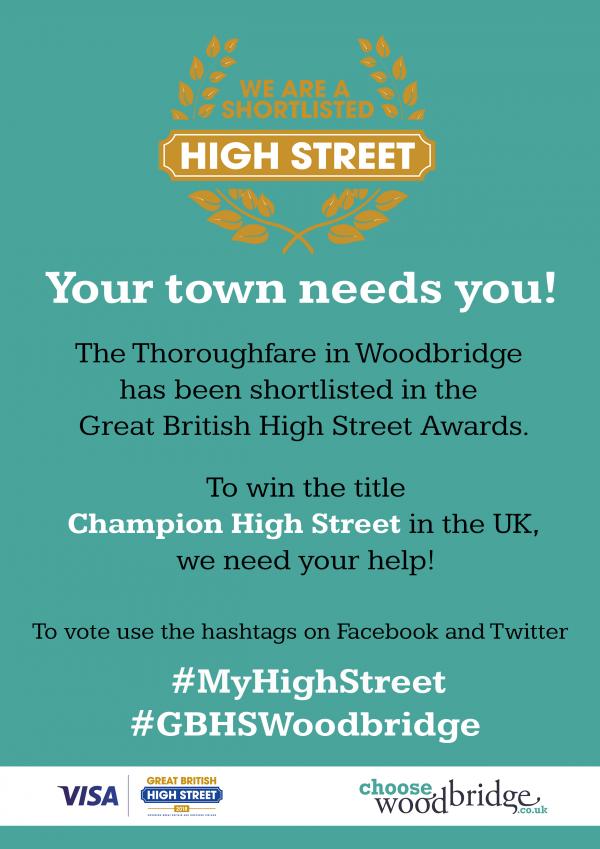