The Charlie Watkins Foundation was set up by Harry Watkins after his twin brother, Charlie, tragically took his life in March 2017. 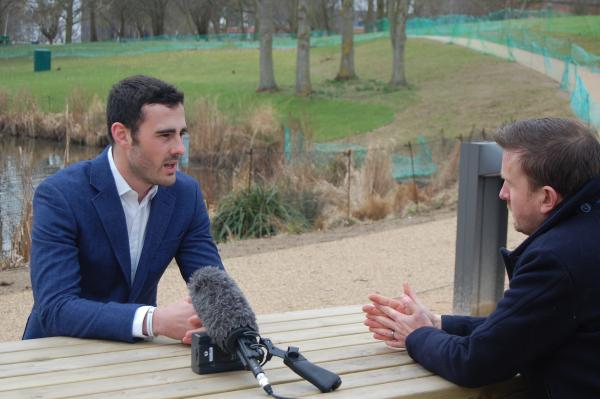 The goal was to increase mental health awareness across universities, particularly in men, as well as launch their online mental health platform, Chat with Charlie, which is funded by donations.