The British Christmas Tree Growers Association (BCTGA) is the trade association for Christmas tree farmers in Great Britain and Northern Ireland. In June 2017, Prominent was asked to create a campaign to gain maximum exposure in the months leading up to Christmas. 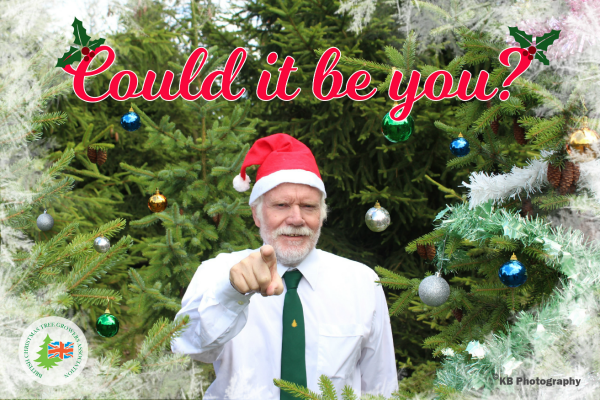 Challenges were; running an intensive campaign on a small budget, raising awareness of a seasonal product out of season, increasing social media followers on platforms which had barely been used and managing an organisation which had, in the past, taken an old-fashioned attitude to PR.

Our campaign – Keep It Real – was created to spread the key messages behind why buying a real tree is more environmentally friendly than its artificial counterpart, therefore encouraging people to buy real.

At the start of the campaign we created a comprehensive FAQs document. This included a number of fun facts but also explored serious messages on how to care for a real tree, how to choose a real tree and why real trees are better for the environment. These were tied into a series of drip-fed social media graphics and “did you know” facts.

The factsheet was circulated to all media with the offer of interviews and formed the foundation of much of our coverage.

Keep It Real was launched in the height of summer to coincide with the BCTGA summer conference and the six-month marker before December 25th. It was a bold and brave move to start discussing Christmas in July but it paid off because newspapers were in the grips of “silly season” where news is in short supply.

The launch involved a nationwide competition to find the person in the UK with the most Christmassy name.

To give our competition a news angle, we researched surnames on Forebears to find out how many people per country boast a certain surname. These were cross referenced on the website Named which finds hotspots in the UK for popular surnames. This gave us custom-made research utilising existing channels.

It also provided us with bespoke press releases for specific areas of the country with headlines such as:

The competition was launched on Facebook to help increase social media followers and boost awareness of BCTGA to new audiences. We encouraged people to tag friends with Christmas-themed names so - despite the fact the organisation had largely ignored social media in the past – we were able to spread the post further.

To keep costs down we used our in-house designer to create a map of the UK in the style of a Christmas tree with Christmas name hotspots marked out in baubles.

We offered work experience to a school leaver training to be a photographer to give our client some free publicity shots. He was credited on all the news articles and used this to create his portfolio.

The competition had 48 names entered from across the UK which were then shortlisted to five by our judging panel - Chris Tingley, Harri Christmas, Donna Rudolph, Holly Berry and Val Spruce.

We asked the public to vote on these to find a winner. The winner was Donna Rudolph who was presented with her own real Christmas tree.

The announcement of the winner coincided with a second BCTGA competition – this one a national "The Grower of The Year" event – the winner of which supplies a Christmas tree to The Prime Minister.

The fact that 10 Downing Street is an advocate of real Christmas trees gave us an extra push for national coverage in the latter months of the campaign.

We also capitalised on the fact that Grower of the Year had been on Channel 4’s First Dates in the months before the competition, was photogenic and had an existing media presence.

We managed the media invites and the press releases for the competition itself, the announcement of the winner, the delivery of the tree and the light switch on. 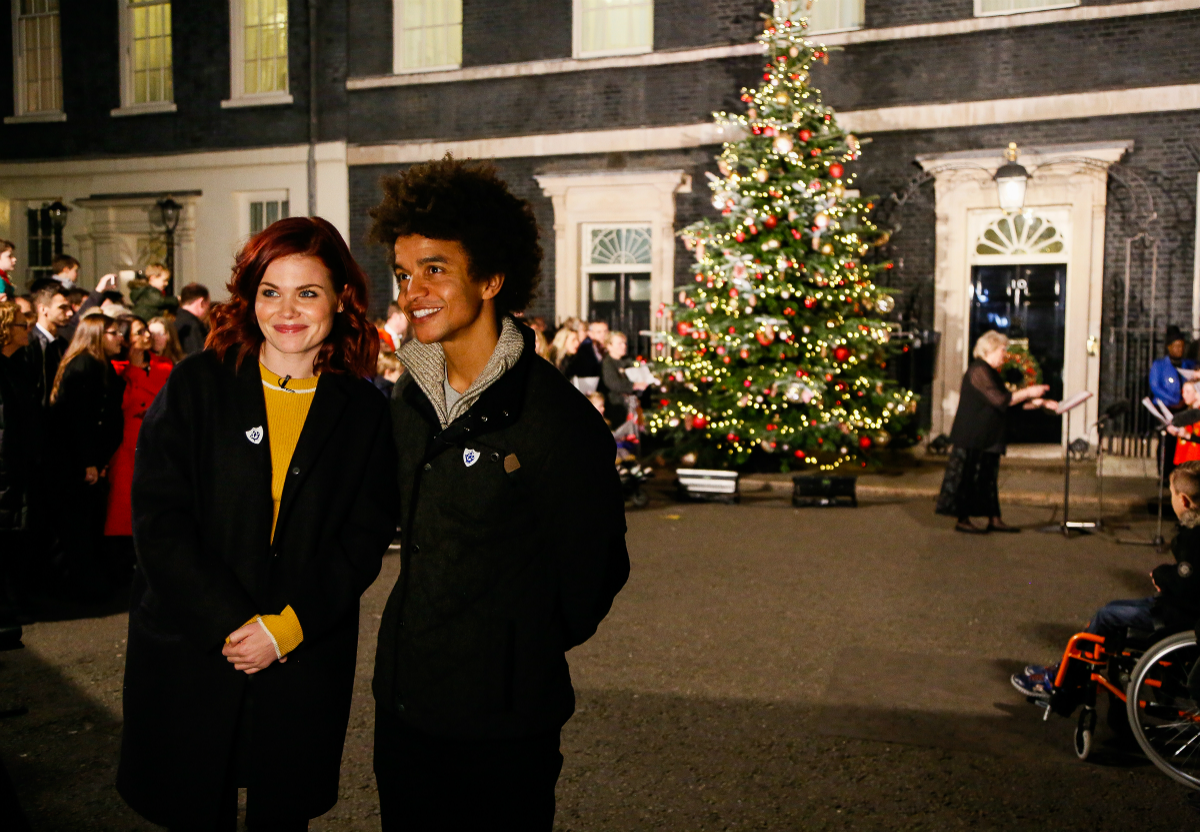 Since we started work we have: