Why I did an apprenticeship 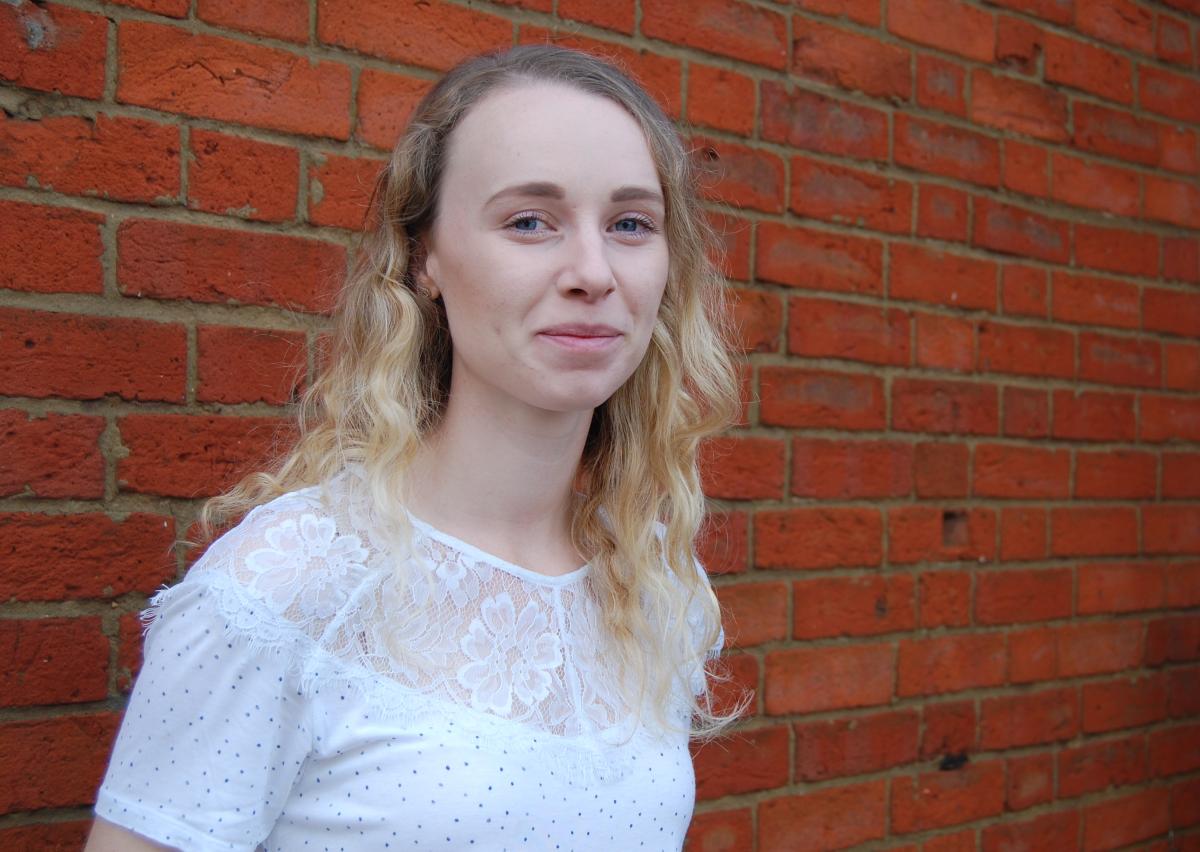 To celebrate National Apprenticeship Week, Marketing Manager Sophie Proctor explains why she chose to do an apprenticeship instead of going to University.

Nothing is quite as daunting as making life changing decisions that will ultimately determine your career path. And when you are faced with these choices at the age of 18, it can be overwhelming.

From an early age I knew I would struggle with the demands of going to university.

The thought of being away from the comfort and support of family and friends, with the added worry and pressure of getting good grades, at the time seemed impossible.

But, as many of my friends received offers for the courses and universities they had been working so hard to get in to, I was left feeling quite disheartened.

Although I had ruled out university, I hadn’t got my head around what the alternatives might be. And then I discovered apprenticeships.

The next problem was choosing which apprenticeship suited me best. I had no idea what job I wanted at the end of it. So eventually I settled on a Business and Administration course. This, I felt, would mean that the skills obtained would be transferable to other jobs.

Once that was decided, I had to secure a placement.

Over the course of a few months, I kept an eye out for a company that piqued my interest and that was local to where I was living. After attending a few interviews and receiving a few offers for placements that didn’t sit quite right, I came across RB Agency.

RB Agency was a full-service agency, offering services such as public relations and advertising to clients. I had an interest in media and photography following my GCSEs and A-levels, so it was, to say the least, right up my street! I thought “what have I got to lose?”

Long story short, I got offered the apprenticeship.

The first few months came with its challenges, but before I knew it, I had finished the first year and was about to start the next qualification for a further year.

I learned lots of new skills, from using a bespoke CRM software, managing deadlines and workload, to problem solving. All of which are invaluable skills that I use on a day-to-day basis.

It has been five years since first starting as an apprentice and I’m now Marketing Manager at Prominent, an award-winning PR agency. Without doing an apprenticeship I do not think I would be where I am now.

For anyone who is just starting an apprenticeship or is contemplating doing one, here are my five top tips:

Use your training provider as much as you need, they are there to support you with your qualification!