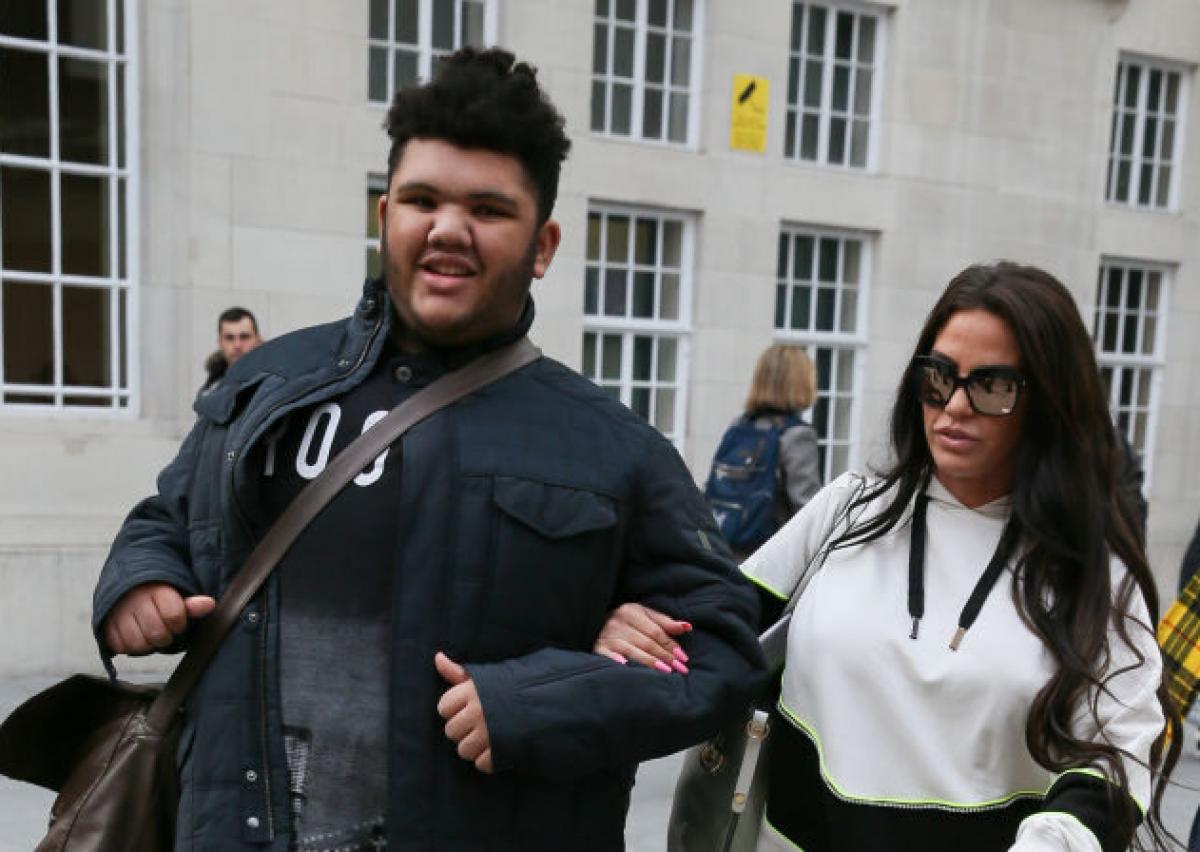 Katie Price, who faced bankruptcy after racking up £2 million in debt following the collapse of 10 different companies in her name, may not look like she has a brain for business. But as a mother fighting for the rights of her disabled son, she is demonstrating a drive, ambition and strategy that most CEOs would aspire to.
What’s more, as editorial director Ellen Widdup explains, her latest crusade will not just benefit individuals suffering abuse but will protect the business world too.

At the peak of her commercial success Katie Price was worth £45 million. She had her own bedding, perfume, equestrian and beauty ranges and was one of the top 100 best-selling authors from 2000 right up until her marriage to Peter Andre collapsed in 2009.

What followed was a spectacular demise of the business empire she had created as she ricocheted from relationship to relationship and nip and tuck to full body augmentation.

Along the way she has faced mockery and misery – much of which has played out in her love/hate relationship with the British press and most of which she has brushed aside.

But when her children have become the butt of jokes, she has always been quick to act – particularly surrounding the treatment of her eldest son Harvey.

Harvey has autism, is partially blind and has Prader-Willi syndrome and throughout his life has been an object of fun and ridicule, both online and in the media.

As a mother myself, I can feel the tiger mum in me growling on her behalf.

But rather than claw their eyes out (who could blame her?) Katie has fought back in a very controlled way.

Since 2019, she has campaigned for Harvey’s Law to create better protections against online trolling – a movement which has gained momentum since the #BeKind movement following Caroline Flack’s death.

More recently she agreed to filming a BBC documentary about the complex decision of whether or not Harvey should move out of the family home to attend a residential college for disabled adults.

This was no puff piece. Instead, it was astonishingly emotional to watch and revealed more about Katie than a naked centre fold in Playboy has ever done.

This is a powerhouse of a woman. A devoted mother but also a sassy, smart and switched on business brain.

She knows that the best way to tackle the trolls is to wrap them up in legislation so they have nowhere left to hide.

And this brings us to Track a Troll.

This new campaign wants to make it a legal requirement when opening a new social media account, to provide a verified form of ID. And, where the account belongs to a person under the age of 18, verify the account with the ID of a parent/guardian.

She hopes this will prevent trolls being anonymous and "provide traceability" if an offence occurs.

A report by the House of Commons Petitions Committee has already admitted that self-regulation of social media has failed and current laws are not fit for purpose.

And this move could go a long way to protecting individuals who have been targeted by abuse.

Businesses should back the campaign too – after all, this could have huge benefits to companies who have been at the sharp end of an attack online. 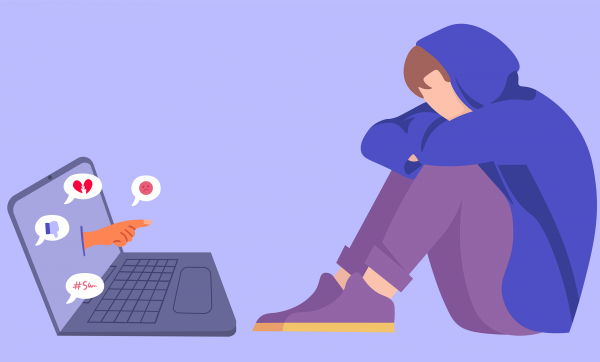 An individual posting negative, defamatory or abusive comments about you or your brand can be extremely damaging, sometimes irreversibly.

One high profile case last year illustrated the effect trolling can have when former Morgan Stanley banker Daniel Hegglin took Google to the High Court over a number of malicious posts that appeared about him in the search results.

Hegglin first became aware of the abuse in 2011. The former banker said that he discovered 3,600 websites which contained untrue and abusive material about him. Hegglin was being targeted by an online troll.

The usual course of action is to report the websites to Google for removal from its search results. Yet Hegglin decided to forgo this path.

He suggested that there were so many posts that listing them for removal would be time-consuming, expensive and ultimately ineffective – especially because the troll could not be identified.

Instead, he chose to take out an injunction against Google with the High Court to ensure the posts did not appear in search results for his name. The case has since been settled; however, the damage has been done.

What about small businesses?

While Hegglin could take this course of action – and had the money to do so – most small businesses can’t.

But would small businesses be affected as badly as a big firm or high-profile individual? The answer, sadly, is yes.

Firstly, small businesses are not immune to the problem of trolls. There are many reasons a person may choose to troll a small business. A troll may be a past employee who wants to take out revenge on their former employer. He or she might be a competitor, looking to damage your reputation in order to get ahead in the market. They could even be an upset customer or a resentful supplier with qualms over payment or other issues.

Secondly, trolling can get out of hand very quickly. One post, while upsetting, could be manageable. A barrage of false, defamatory and malicious reviews on a reputable website like TripAdvisor cannot. In fact, it could destroy you.

What to do about it

Katie’s campaign could be beneficial to businesses who wish to track a troll and take legal action.

In the meantime, it’s important to do everything you can to protect yourself.

Our advice is to build your online presence and brand recognition to protect your reputation in the event of an onslaught.

This might include promoting your business in the local press. Newspapers have high authority in Google rankings so this will help you look good in the event that a troll starts to bad mouth you.

You should make sure you have strong social media channels with a professional look and feel and which are connected to people in your field. Use these to promote yourself but be prepared to stamp out any rumours or falsehoods if you find them and respond promptly to any complaint made on your channels.

If you haven’t already, consider getting industry accreditation to demonstrate you follow best practice.

Finally, monitor the conversation about your brand. What is being said, when, where and why. Setting up alerts will bring any potential issues to your attention, allowing you more chance to deal with them before they become a crisis.

And on that note, having a PR team on board to deal with all this and more will also mean you have a team prepped to help you handle a crisis should it happen.

If you haven’t done so already, consider signing Katie’s online petition for Track A Troll to be reviewed by parliament - https://petition.parliament.uk/petitions/575833