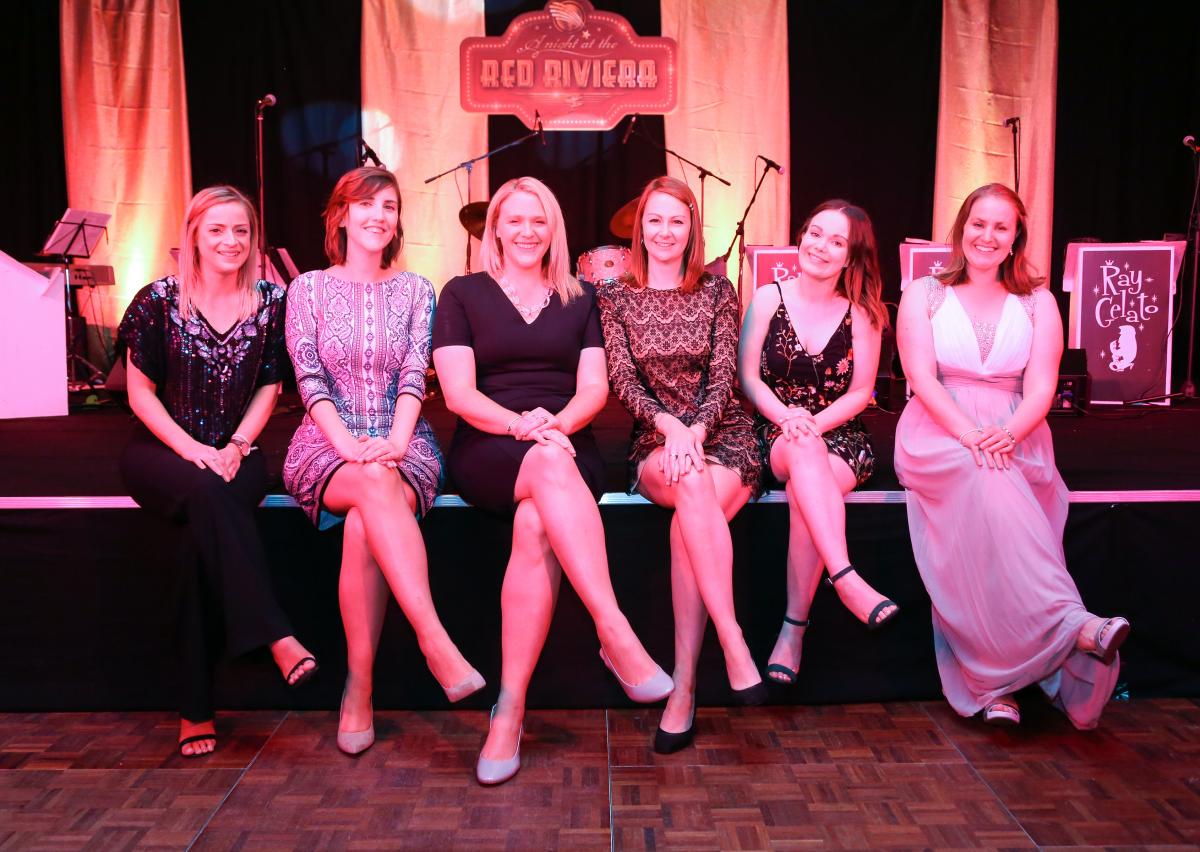 Managing director, Helen Rudd tell us why Prominent is so unique.

I’ve never really understood the obsession with job titles. Hierarchy and structure is also something that we don’t really have here at Prominent.
We are a team.
We all know our roles and we work together in the best interests of our client.
So when a client recently remarked that we are set up more like a football team than other traditional professional service agencies, it was an analogy I thought I’d like to explore further. Using my sport of choice hockey rather than football, of course.

Here at Prominent, I encourage everyone to develop their own career paths; exploring and enjoying the elements of PR which interest them. I would never attempt to silo anyone into a particular role.
The standard set up of a PR agency would usually be to have Account Executives on the bottom rung, moving up to Account Managers and Account Directors. All expected to deliver standard things for their clients; from copywriting, to social media, press office management to internal communications and event management. Performing lots of roles for one client.
That’s like having a team made up of three clones of Kate Richardson-Walsh, three clones of Georgie Twigg and three clones of Alex Danson.
On paper, you might think they would be unbeatable; but actually, the team would be missing several key elements which would make it tick.
They’d miss the turn of pace from Lily Owsley, or the stability in the middle of the pitch which Susannah Townsend brings.
There are 11 different positions on a hockey team, each contribute something different and each are vital to having balance and flow.
We don’t have two people with the same job title here; we all do and are good at, different things. More importantly, we know what we’re NOT good at.

For example, my strength is strategies and planning. I know how to look at audiences, messaging, platforms and tactics. I am by no means a writer. Ellen, on the other hand, is an award-winning ex-national newspaper journalist, and writing is what she does best.
I would never ask her to write a client strategy, and I would never attempt to ghost-write an expert commentary blog.
We know where our strengths and weaknesses lie.

On the pitch I am a forward. I like to attack and I like to score goals. I am in no way a defender (as found out in a recent match where, covering an injury, I came back to face a short corner, and cried like a baby!) so I would be letting the team down if I decided to play there; we have much better defenders in our team.
And it’s a set-up which works really well for us at Prominent.
Our clients know that no matter what they are asking of us, they are assigned the best person for the job. I often struggle with job titles, and I have been known in the past couple of years, to allow the team to pick their own job title.
I sometimes toy with the idea of getting rid of job titles altogether.
I hate putting labels and expectations on people.
At the end of the day we are all part of one team and we go together like a jigsaw, or, indeed, a football or a hockey team.
That’s why at Prominent we are a little unusual. And a little bit special, too.

Contact us on hello@prominentpr.co.uk to see how our team can work for you.