One year at Prominent 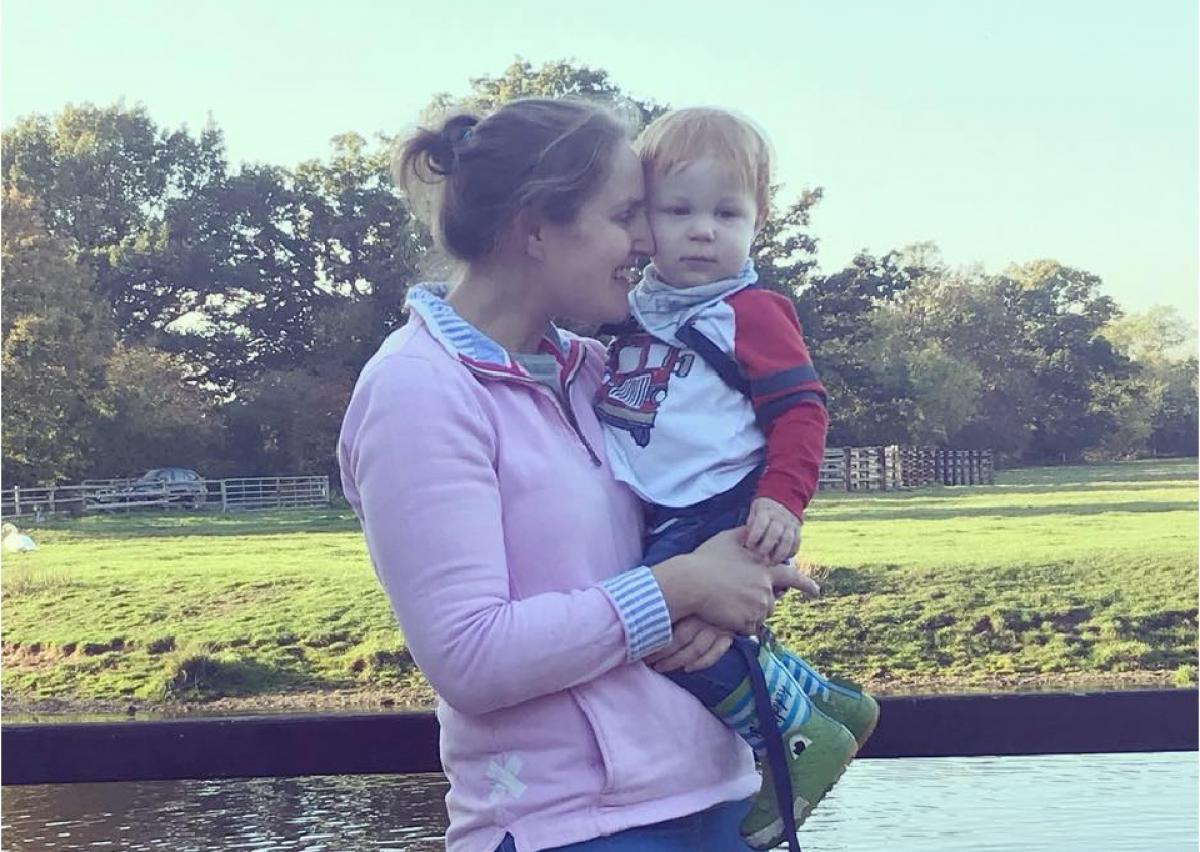 Returning to work after having a baby can be daunting. Here, Angharad Pearce reflects on her first year as a working mum and how teamwork and understanding is crucial for it to be a success.

6th November will be my first anniversary at Prominent. Wow, where has the year gone? It is hard to put into words how life at Prominent has made leaving my son three days a week a breeze.

During maternity leave, I decided I wanted a change in direction in terms of work. Seeing that Prominent were in need of account managers, I got in touch with Helen.

Now, don’t get me wrong, this was a huge step, especially whilst bringing up a baby. The thought of a change in career and leaving my son for part of the week was a lot to get my head around.

However, as soon as I went in for a “catch-up” with Helen and the team, I felt right at home (I had worked with most of the team before).

When the time came to start my three days a week new job, it was an eye-opening challenge. The so-called “baby brain” had hit me significantly, without me even realising. The team allowed me to settle into my clients gradually and the pressure wasn’t piled on. Something I was not used to.

I can’t tell you how much these girls helped me through those first few weeks – as per one of our mottos – “teamwork makes the dream work.”

Everyone who knows me knows that one of my key strengths is organisation. And even after months of first-time motherhood, this hadn’t left me. It was great to have boiling hot cups of tea (a rarity as every mum knows) and a gossip with the girls, but still being able to get my head into something more meaningful was fantastic. Not having to think about nappy changes or the next feed was blissful.

It may sound like a mean thing to say, but anyone who isn’t a stay-at-home-mum will understand. It isn’t coming from a hurtful place. It was what I needed.

Having been away from the game for ten months, there were new things to learn – and I am still learning new things every day. Whether it be in-house or via the client. With social media becoming more and more prominent, my knowledge has increased no end. Helen has also invested in me (and other team members) going on numerous training courses. I love it. Plus, there is no such thing as a stupid question.

I have had some great success with my clients as well in the last year. For example, I’ve helped one client to be shortlisted in the final 26 for the Great British High Street Awards. And for another, got several pieces of coverage on ITV via Money Saving Expert’s Martin Lewis. It’s a great feeling when you see your client feature on daytime television.

Working three days a week does have its challenges, but I work with an award-winning team who watch each others backs. I know that when I leave the office on a Wednesday evening, I won’t be coming into a pile of unanswered emails or urgent work on Monday morning. These girls will have it covered.

I don’t miss out on anything either. Even when I’m not in the office, I am constantly kept up to date on the going ons via our what’s app group. It’s funny that – we are a communications business and we are constantly in communication with each other.

The last year hasn’t always been easy. There have been mornings I have walked in and just slumped in my chair after yet another night of no sleep. But, there will always be a hot cuppa waiting for me!

I can honestly say, getting in touch with Helen was one of the best decisions I made. Bring on the next 365 days.