I secured national coverage without a degree – and you could too 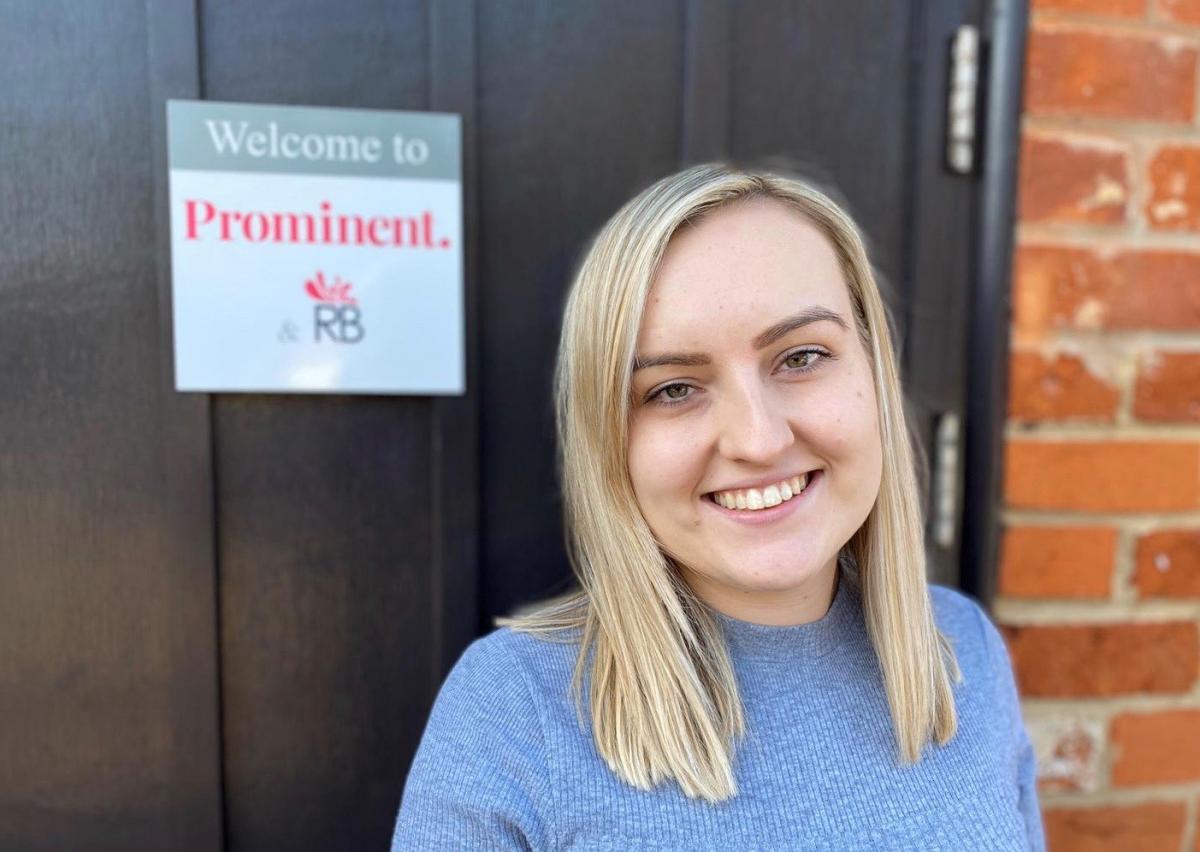 Four years of crowded halls, all-nighters (not the drunk kind) and a lifetime of debt is often the reality for those that choose the ‘uni life’. Although higher education is appealing to many – it’s not everyone’s cup of tea, as our Senior PR Account Executive Lauren Alcock explains.

As my managing director Helen Rudd once said: “I have a degree, Abi doesn’t have a degree and we are both ambitious, hardworking and successful.”

In fact, less than half of our employees have been to university.

Many of us either started off in an admin role or began our career as an apprentice - including two out of three of the senior management staff.

I began my career as an administration apprentice six years ago.

Having completed my A-Levels and following several unsuccessful interviews for a job in a travel agent, I was working part-time at a Bingo hall when I came across the role at RB Agency.

A PR and marketing agency sounded an exciting place to work so, despite me having no idea what PR was at the time, I applied for it.

When I left school I didn’t have a clue what I wanted to do.

And neither do many young people. According to a survey by notgoingtouni.com, 28% of teenagers aged between 15 and 18 don’t have a job idea in mind by the time they finish compulsory education.

I just knew I didn’t want to go to university and working in a Bingo hall for the rest of my life wasn’t for me.

I wanted to find a career; a challenge; something I could get my teeth stuck into.

Lo and behold - one day, an advert for apprenticeships popped up on my Facebook (yes – Facebook ads do work if they’re targeted correctly!).

Little did I know, this chance encounter was to mark the start of my career.

Six years on, I now manage my own clients, have my own team and am experienced in liaising with the local and national press to secure coverage and arrange TV and radio interviews. Pretty cool, huh?

That’s not all – last year I helped choose the Christmas Tree for Number 10 and helped write an article that was featured in The Telegraph. All in the name of PR.

I guess what I’m trying to say is, you don’t need to get into thousands of pounds worth of debt to do something that you’re good at and that you love doing.

A common misconception is that you need to have a degree to be successful.

There are lots of careers which do not require a degree to pursue and, if you’re like I was, constantly scrolling Indeed for an exciting opportunity, then an apprenticeship is worth considering.

Don’t get me wrong the money isn’t amazing to start with, but it’s better than accruing £50,000 worth of debt and it’s the same with anything – you have to work hard and climb the ladder to get where you want to be.

If you’re looking for a way to start your career and you’ve decided that university isn’t right for you, or you just fancy a new challenge - take a look at the GOV.UK website.

There you can search through thousands of roles in companies in your area.

If you’re still struggling to decide on the type of role to go for, are a keen writer and fancy spending 95% of your day on Facebook (without getting the sack) then have a look at PR vacancies – I would highly recommend it.

And don’t worry if you don’t understand what PR is, you can read our blog about it here.