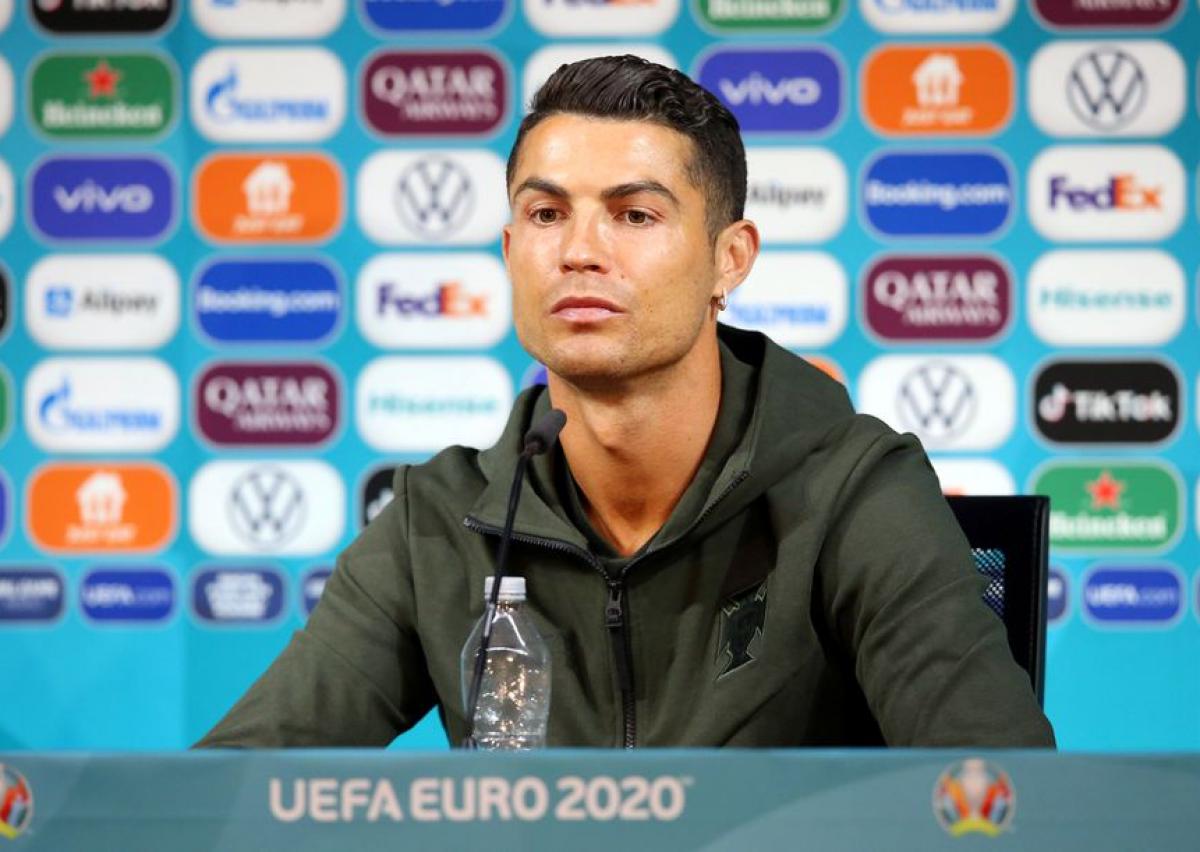 Portuguese superstar Cristiano Ronaldo showed the staggering power influencers have in society this week – after a public snub of Coca Cola reportedly wiped billions of its market value.
Here, Adam Howlett, account executive at Prominent PR, explores how a simple shrug from a football star can have a huge impact on a brand.

Cristiano Ronaldo is one of the most recognisable faces in the world.

Not only do posters of the Juventus star grace the walls of fans across the globe, his name will go down in history as one of the sport’s all-time greats.

On top of this, he’s one of the biggest names on social media, with his Instagram profile clocking up more than 300 million followers.

Bearing in mind the population of the United States of America is just above 328 million – that is an awful lot of people.

This week, Ronaldo was speaking at a press conference ahead of Portugal’s opening Euro 2020 clash with Hungary.

After sitting down to answer questions from reporters, the 36-year-old looked at the two bottles of tournament sponsor Coca Cola sitting on the desk in front of him.

Unimpressed, he moved the drinks out of view – lifting up his water bottle and saying “Agua”, appearing to encourage people to hydrate with water rather than the popular fizzy drink.

It was an offhand moment, but one that had had a huge impact on the brand.

The Guardian newspaper reported this week that the company’s share price had dropped 1.6% since the snub – with the market value of Coca Cola dropping by $4 billion.

It is a staggering amount of money, and really shows the power influencers have in the world.

Many have made the point that Ronaldo is not usually one to stand up to sponsors, having previously starred in adverts for KFC and McDonald’s– not what most would call healthy eating.

But either way, the impact of his offhand remark has shaken one of the biggest companies in the world.

It shows the power sports stars, celebrities and influencers now wield – the ability to make or break a business with a shrug.