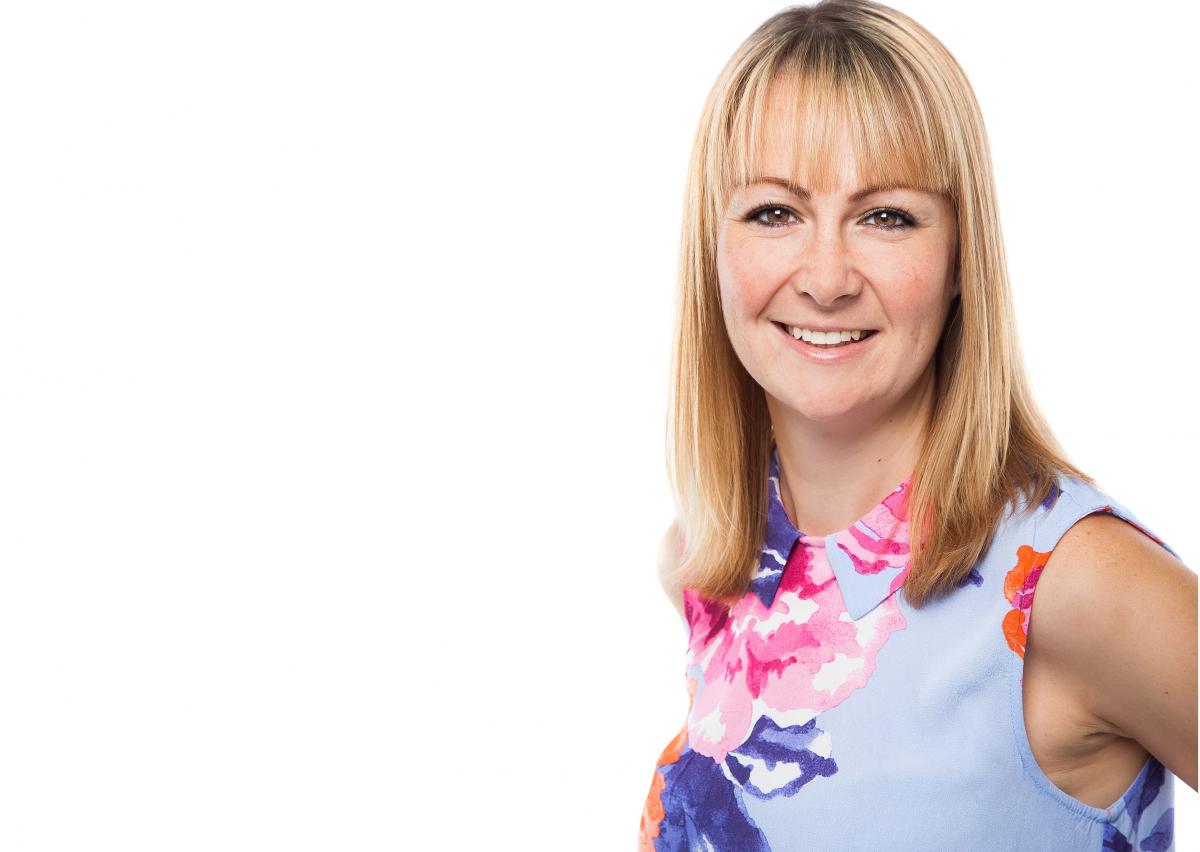 An Ipswich entrepreneur has been named PR and Communications Managing Director of the Year for the East of England.

The 35-year-old started the business, which recently won the title of Outstanding Small PR Consultancy in the Anglia, Thames and Chiltern region at the Chartered Institute of Public Relations Pride awards, four years ago.

Since then the company has grown to include six members of staff and a raft of clients including the National Federation of Roofing Contractors, East Cambridgeshire District Council and national charity scheme Will Aid.

Helen said: “It was a huge surprise to find out that I had been nominated for this award – let alone to have won.

“I am incredibly proud of everything my team and I have built up here at Prominent. We are often against agencies which are much bigger and more established than we are but time and time again our expertise, ambition and outstanding results make us stand out from the crowd.”

The Influential Businesswoman Awards promotes and encourages women in a range of sectors to take part in entrepreneurial endeavours.

A spokeswoman for the awards said Helen’s passion and dedication had shone through.

She added: “We recognise that female entrepreneurs still face many challenges, such as limited access to financing, training and business networks, in addition to the uncertain job markets and fluctuating economies shared with their male counterparts.

“Considering these additional burdens it seems imperative to recognise the achievements made by businesswomen globally; not just the 105 million self-employed women in the UK, or the 9.4 million woman-owned firms in the USA, but to all the businesswomen who have surmounted so many obstacles to attain professional success.”

The company was handed gold for its work with Dedham-based company British Baby Box in the Low Budget Campaign category and silver for its work with the national charity campaign for Will Aid in the Not For Profit category.

The company rebranded in August, dropping the “PR” from its title to reflect its expanding range of services and diverse client list.