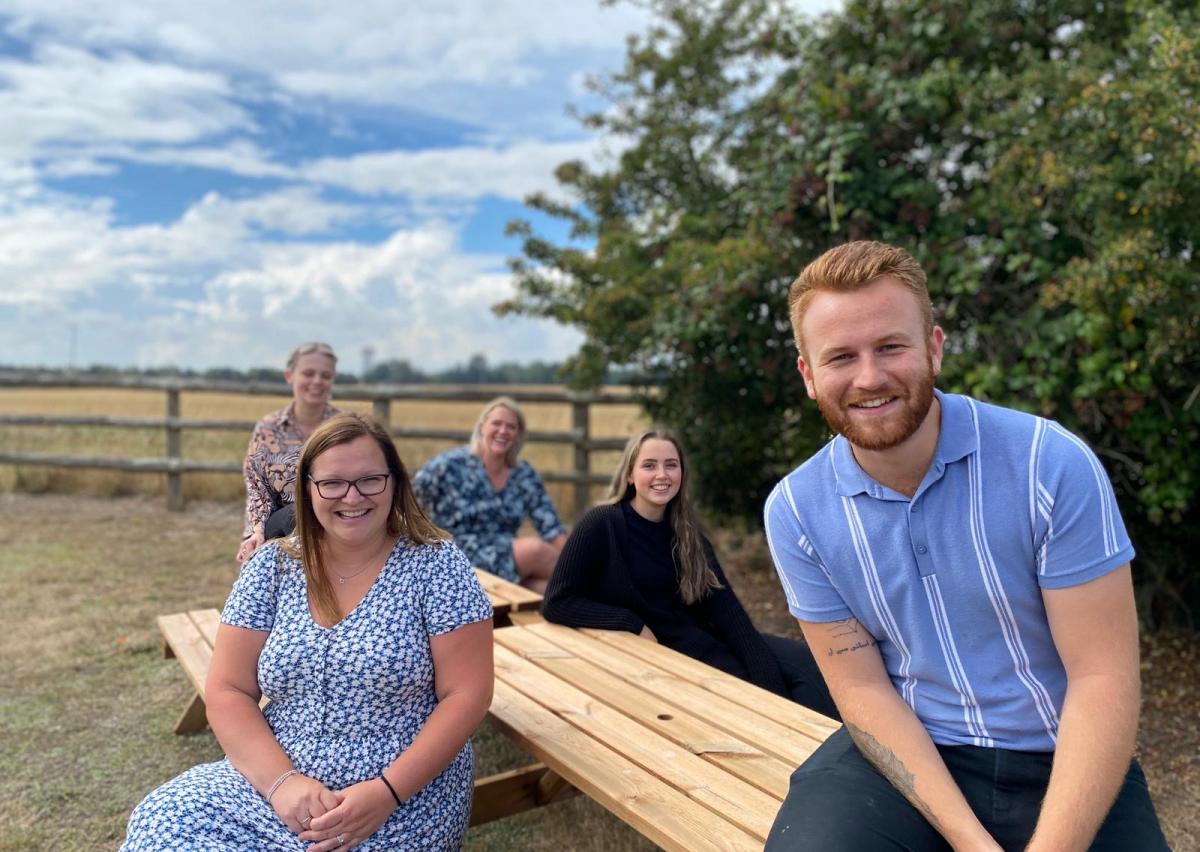 Prominent, which up until August was a PR firm of 14 women, has employed its first male.

Prominent has appointed Sam Darr as its latest PR Account Executive – making him the first man to join the team in its six year history.

The 22-year-old said: “When it was mentioned to me that I was going to be the first man working at Prominent, it didn’t affect my desire to join.

“I don’t see the team as a ‘team of women’, I see it as a team made up of PR experts, journalists, copywriters and designers who it will be a pleasure to work alongside and learn from.”

Sam was furloughed from his previous employment in another marketing role and started with Prominent at the start of the month. He will be working with a diverse range of clients in a range of sectors.

Ellen Widdup, editorial director at the company, said: “Sam is an excellent addition to our team and adds some seriously lacking diversity to our all-girl squad.

“We never set out to be an all-women agency and have always recruited with a ‘best person for the job’ attitude. This time round, despite a lot of applicants for the job, Sam stood out.

“He is exceptionally creative and an excellent writer and we are thrilled to be in a position to recruit at a time when lots of other companies are having to contract.”

As well as boasting marketing expertise, Sam is a published poet. He also writes a successful blog on his experiences as a father to two young children.

To read about Sam's first week, take a look at his first blog.