Fake news: What is it, how to avoid it and how quickly it spreads 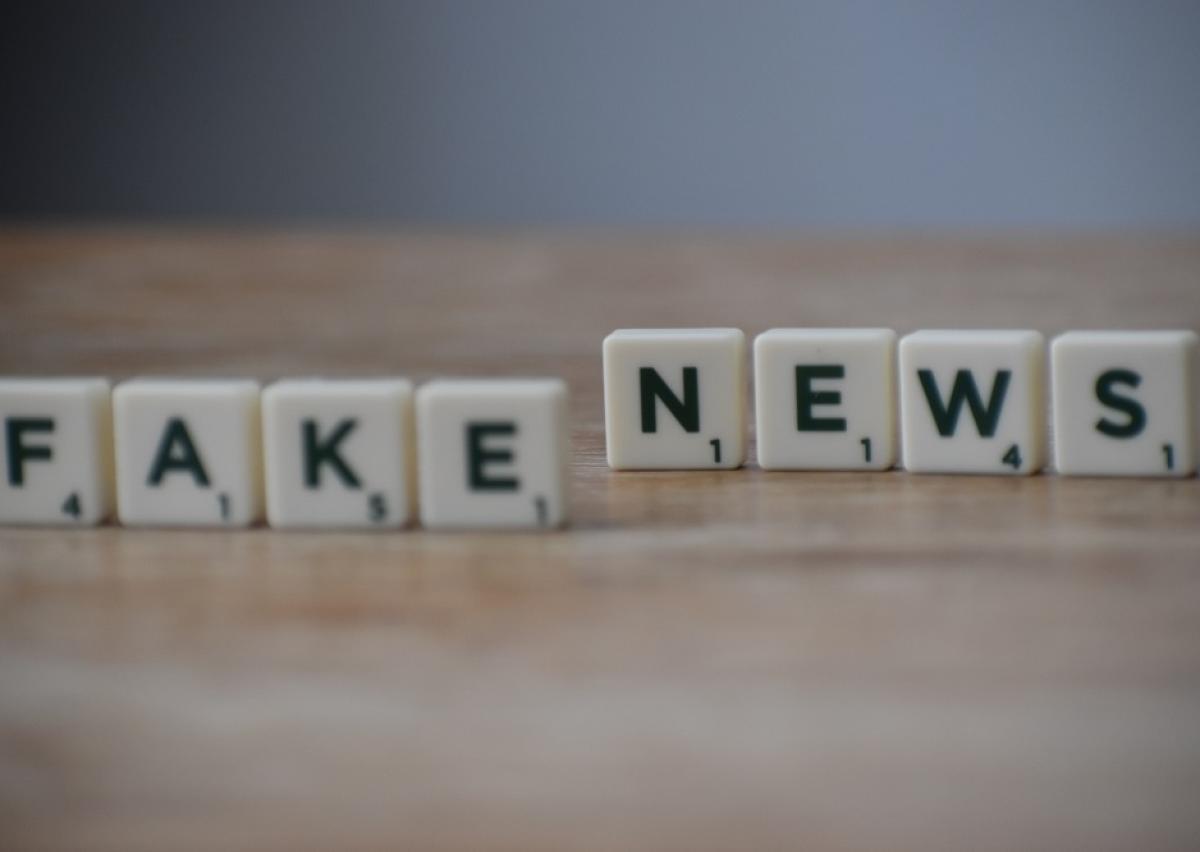 The term ‘fake news’ wasn’t mainstream prior to 2016, but today it feels odd to think of a world without it. Here, Arlen James, PR account executive, looks at how to identify it, avoid it and why it spreads like wildfire.

Believe it or not, fake news is not just an excuse used by an orange-hued former US president to dismiss any negative stories about him.

In fact, examples of it can be found throughout history.

Around 2000 years ago Octavian used fake news to discredit Mark Anthony, one of Julius Caesar’s commanders, by claiming he was having an affair with Cleopatra and was always drunk.

This campaign helped Octavian win the war and become the first Emperor of Rome.

Propaganda – also a form of fake news – has also been used in the past – in politics and wars – to try and change people’s views.

So what is fake news today?

It is a complete pain, that’s what.

In recent years, there has been an explosion of fake news as false stories are shared widely on social media without being fact-checked.

It is also used as a false defence. Particularly popular among politicians to insult their opponents, it is a common go-to when they want to dismiss something negative against them.

Trump played a big role in making the phrase mainstream. And an even bigger role in its use as a propaganda tool. In fact, a CNBC analysis found he used the phrase ‘fake news’ around 900 times across his tweet history while president.

The problem with all of this is that fake news is dangerous – it has the potential to have huge consequences for society, whether it is reducing trust in vaccines or increasing trust in untrustworthy public figures.

Spot it and avoid it

There is no shortage of misleading information or fake news circulating the web. Unfortunately, it can be difficult to separate the fact from the fake in some cases.

When reading anything, one of the best things to do is check the source. Is it the BBC? Reuters? Or Gary from up the road having a rant on Facebook? While you cannot guarantee something from a well-known publication will be factual 100% of the time, it is still more likely to be.

Often, fake news is used to sway someone’s opinion on another person or thing. As a journalist, the first thing that is drilled into your brain is the importance to remain objective, no matter your views. If an article is using sensationalist language or simply criticising a person or organisation without a comment from them, chances are it is fake news. Think about who it benefits.

It doesn’t have to be a news article to be fake news, though. Memes are just as effective at spreading disinformation on social media. While they are typically known for jokes, more recently they have been used to spread fake news about Covid-19.

Check the image. Old images can be used to spark a fake news story, but platforms like Google allow you to reverse-search an image to find its online origin.

Why does it spread?

Fake news can spread from word-to-mouth effectively, so what happens when a particularly juicy fake news story is posted on social media? It spreads like a relentless wildfire.

Think of it as being back at school; the better the gossip, the quicker it will spread. Sometimes all a story needs to be shared is a good headline, so look out for clickbait.

Creators of fake news tend to use trending topics or things constantly in the news to share their disinformation. This can be major events, elections or more recently the Covid-19 pandemic.

Coronavirus continues to have a hold on the entire world, and fake news about it has spread like the virus itself. Whether it is about the number of people it has killed or horror stories about the vaccination. If it affects or interests people, it will spread every time. The most common example of fake news currently being shared surround the Covid-19 vaccination – whether it is claims it alters human DNA or injects people with microchips, you are bound to have seen them.

In any case, it is wise to read numerous trusted publications instead of just relying on one or whatever is shared most on social media. People should be sceptical about what they read and see, just because it is popular doesn’t mean it is factual.

As mentioned before, fake news spreads like wildfire. And it can turn the reputation of an individual or company to ashes as quick as sharing a tweet.

PR professionals work to promote a brand’s image, and at Prominent we are experts in that. We work with truth and honesty. Like journalists, it is paramount to research topics thoroughly to ensure our clients are in the best factual light.

But what happens if a client is victim to fake news? We react. We are always prepared for a crisis and work tirelessly – and truthfully – to protect and improve the reputation of clients.

If you think your business’s reputation has been victim to fake news, find out how our crisis communications team can help by calling 01473 276126 or email hello@prominentpr.co.uk.